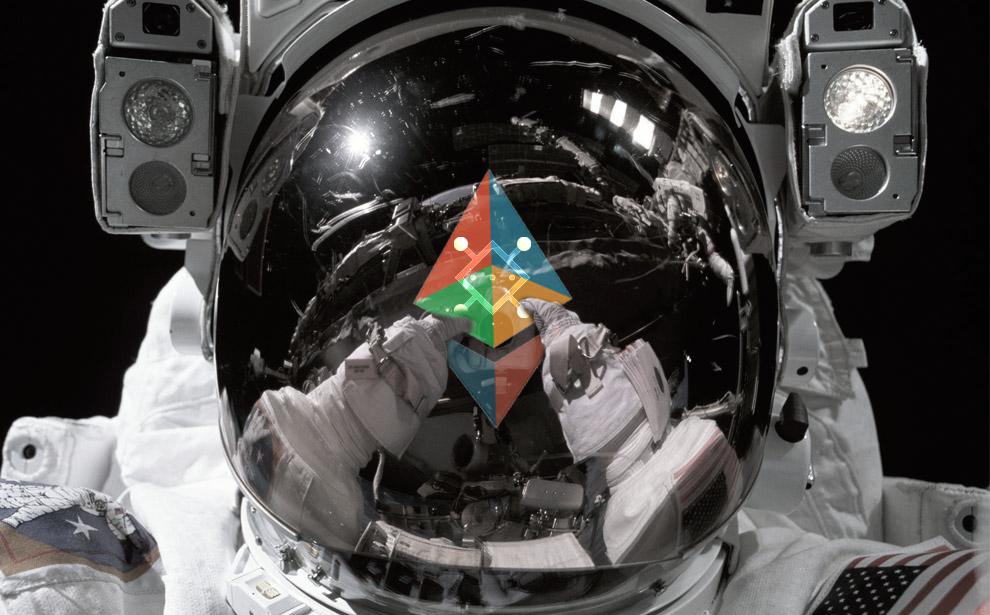 Atlantis: everything you need to know about this hard fork

Ethereum Classic’s technology coordinator Stevan Lohja confirmed and explained what’s new about ETC’s next hard fork, Atlantis, and how this will improve the blockchain.

Lohja explained that this fork proposal, the ECIP-1054, which except delays will be implemented by the block 8,750,000 (currently we are at the block 8,153,650 and therefore would be missing just under a month), will contain, among other updates also the EIP-161, which will allow removing empty accounts using few resources.

Specifically, Lohja points out that the network of Ethereum Classic is vulnerable to attacks such as DoS (Denial-of-Service) so anyone can create empty accounts that increase the size of the blockchain and then, if it receives an excessive amount of requests, it would flood and freeze until it can handle all requests in the queue.

In practice, all these problems with this hard fork could be deleted and all these pointless empty accounts could be eliminated, using few resources, reducing the size of the blockchain and inevitably improving the performance of the network by reducing the time of clients’ synchronization who will then have to load fewer data.

In addition, the coordinator points out that this will not affect the end user:

EIP-161 removes system empties and will not infringe on a user’s value or code. The context and result of EIP-161 are different than that of the radical and irregular Dao ICO bailout fork. The Dao ICO bailout fork changed the actual checks and balances of users to bail out special interests, and EIP-161 does not. EIP-161 is just storage sense

This hard work, which doesn’t actually create a new coin but is just an update, should have taken place on November 22, 2016, at block 2,675,000 following the attack on the Ethereum network in September of the same year, but that following the discovery of a “consensus bug” was postponed. 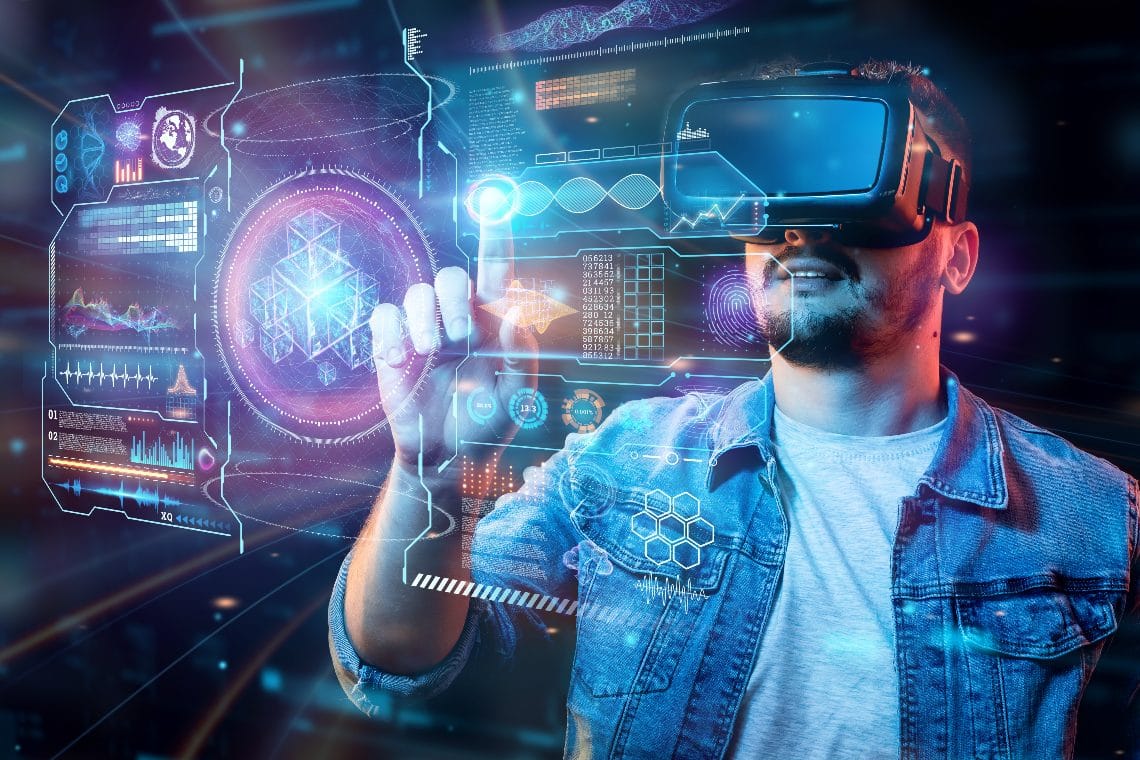