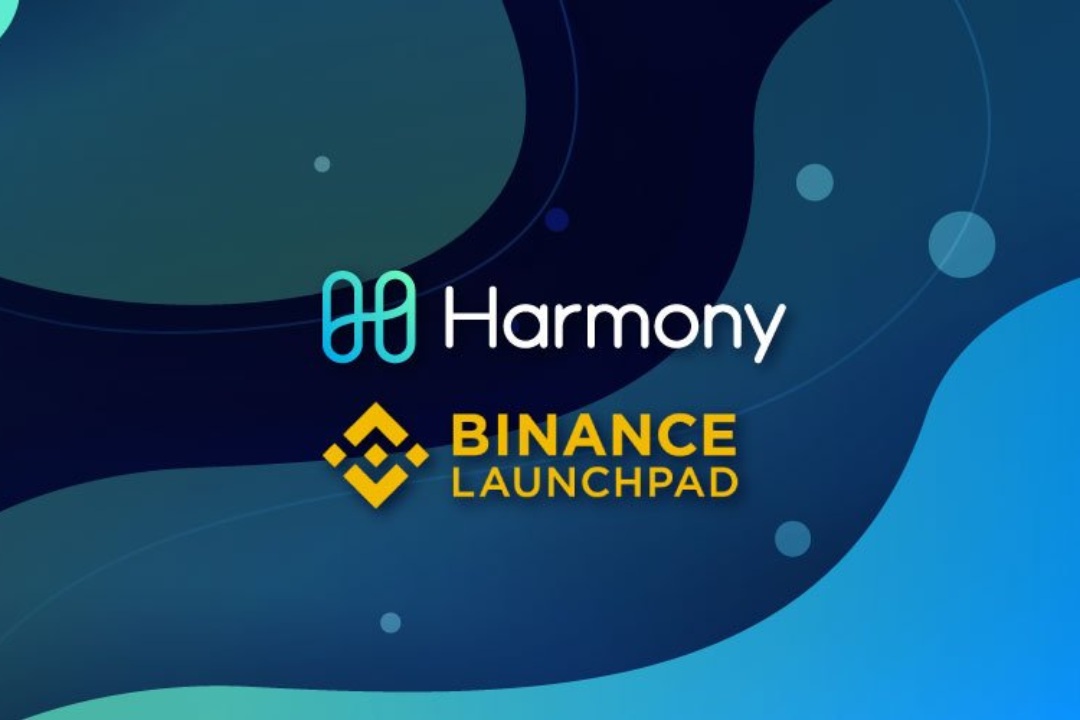 Harmony Token (ONE): volumes increase by 800%

Harmony token (ONE) volumes increased by about 800% in the hours following its launch, from about $122 million to over $680 million. Harmony (ONE), is a token that was recently launched on the Binance platform via IEO (Initial Exchange Offer).

Harmony was among the first tokens to be launched on both the Binance Launchpad platform and the new decentralised Binance DEX platform. In recent days, probably due to commercial agreements between companies, Binance has also promoted this token a lot through giveaway campaigns, which allowed the winners to receive $300 in tokens and, according to Binance’s report, 1.58 billion ONE tokens have been sold.

Now all that remains is to see how the Harmony token, which is currently traded on exchanges of around $0.02, will behave.

Later, just under a month ago, in May, Binance also announced the launch of Harmony, whose goal as a blockchain project is to enable it to reach 10 million transactions per second (TPS) on a decentralized platform and with a latency of only 100 milliseconds. This should increase by a factor of one thousand the speed and capacity of the decentralized economy, allowing, for example, marketplaces that can be used by all the inhabitants of the globe.