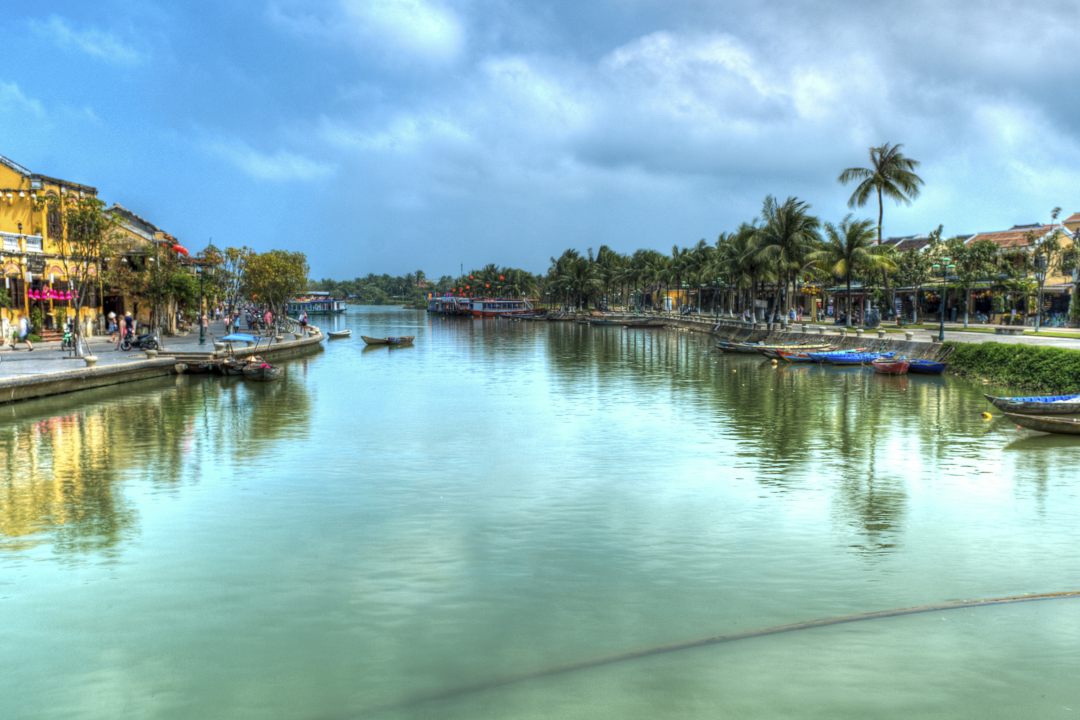 Relex: $600 million in crypto for Vietnam

A few days ago Relex, an investment platform that uses virtual assets and therefore crypto, announced that it has been endorsed by over $600 million seaport development project approved by the Prime Minister of Vietnam.

Among the investors are the National Bank of Belarus, the Ministry of Finance of the Republic of Belarus and the Governor of Vitebsk who have invested $220 million to finance the MTIP (My Thuy International Port), a commercial port approved by the Prime Minister of Vietnam that will serve the economic zone of Dong Nam, the industrial zone of Quang Tri and will allow the transit of cargo ships from the area of Laos and the regions in northeast Thailand to the east and west of the so-called economic corridor.

In addition, as stated in the press release, Relex was chosen to guarantee the funds and transparency of the same that the company offers with its service:

“Thanks to Relex and its model we become aware that the Republic of Belarus has set itself on a course to implement new financial instruments through digital technologies and digital economies,” the seaport explained in its official letter. “we are hoping that Relex and the unique institutional status/position of its model in Belarus will allow us to provide the financing and provide legitimacy to protect the rights of our investors.”

With these investments, the Government of Belarus is, therefore, pushing in the direction of cryptocurrency and blockchain, also because in January this year it launched the platform Currency.com, which allows users to buy shares, gold, traditional assets, directly with cryptos.

Relex is one of the first projects to implement the new digital economy, also through the use of crypto to invest in concrete projects, such as, in this case, in the construction of a commercial port in Vietnam, demonstrating that it is not only feasible but also offers higher guarantees than the more traditional procedures.