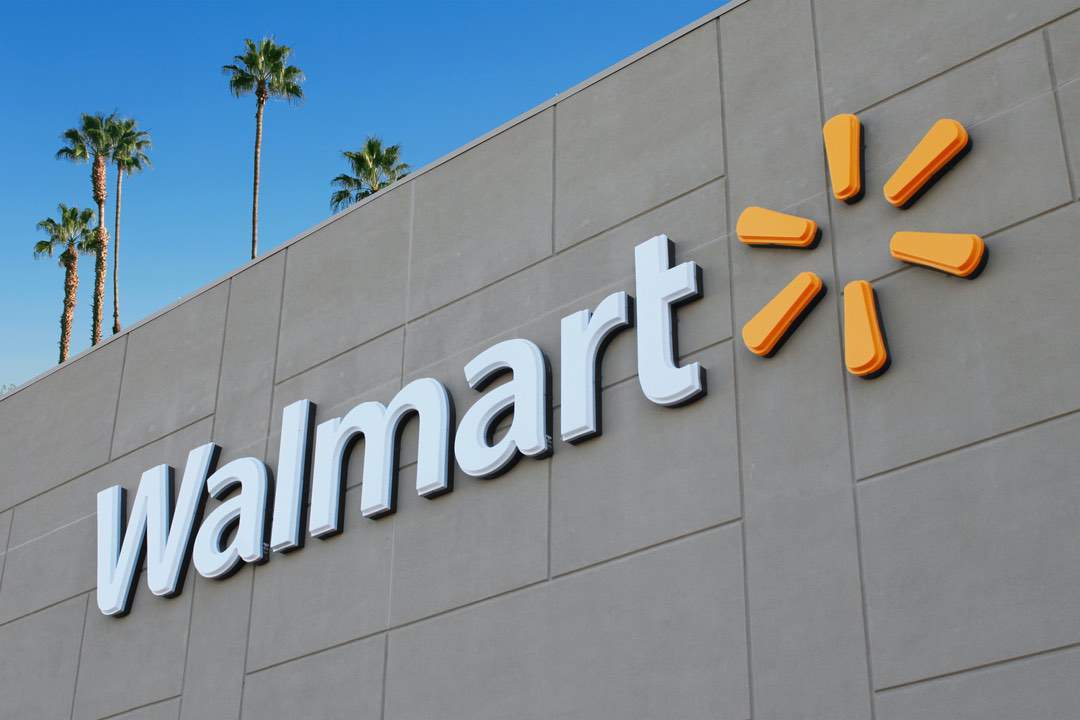 First with IBM for food tracking on blockchain, now with MediLedger for pharmaceutical.

This strategic move represents Walmart’s further involvement with blockchain technology. Previously, the American multinational had already made itself heard through the agreement with IBM called the Food Trust: a system capable of tracking products sold in stores through the Hyperledger Fabric platform.

Walmart has insisted a lot on getting his suppliers to integrate the IBM tool and this should be done also for MediLedger, where there are already tracked products like Pfizer and which already includes three major pharmaceutical giants: McKesson, AmerisourceBergen and Cardinal Health.

Health and Wellness, the category of drugs sold in Walmart stores, already represents a turnover of $35 billion dollars in the fiscal year ended January 31, or about 10% of the total, according to the company’s annual report.

Unlike the Food Trust, MediLedger uses a version of the Ethereum blockchain, developed through the modification of the Parity client and thanks to a consent mechanism called Proof of Authority. The consortium is led by San Francisco-based Chronicled, which received $16 million in funding earlier this year.

Walmart joins MediLedger in launching a project with the United States Food and Drug Administration (FDA). The agency is testing various methodologies to create an interoperable digitized system for monitoring and verifying prescription drugs.

MediLedger initially focused on testing those drugs that are returned by customers and will be resold. This is a market share worth over $6 billion. Laws to combat the sale of fraudulent products will come into force in November of this year.

The group will then work on tracking all pharmaceuticals, including the packaging industry.

Previous article Travala: bookings in crypto on the increase
Next article Binance moves $1.26 billion in Bitcoin paying only $124 in fees
Stefano Cavalli