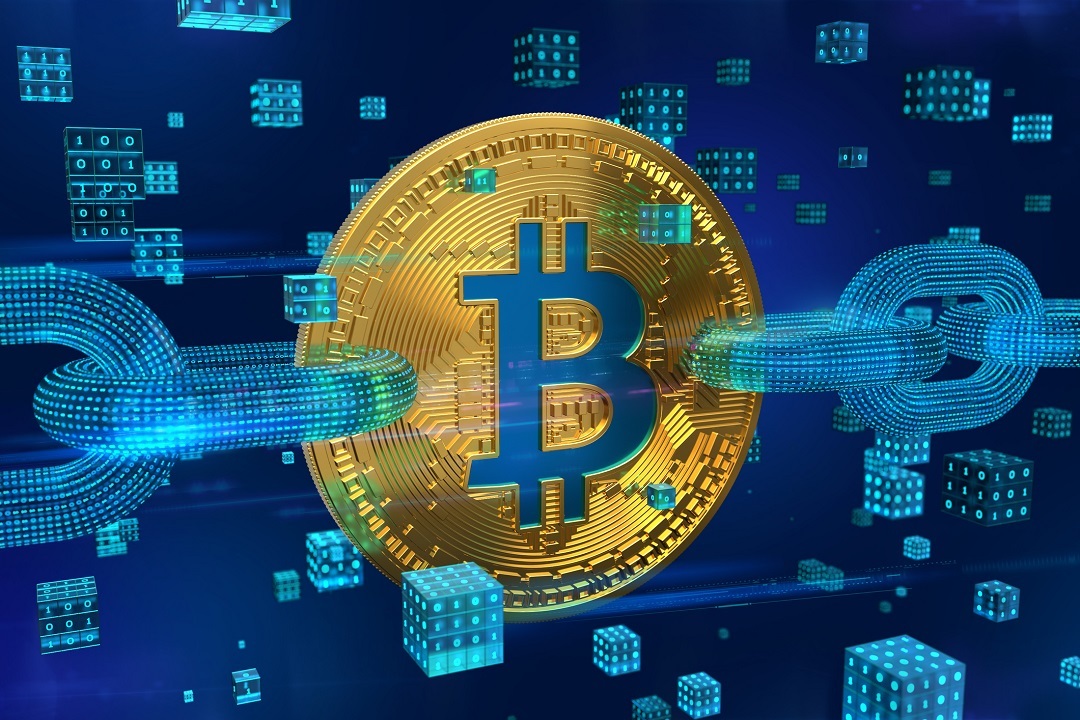 Binance recently moved $1.26 billion in bitcoin (BTC) paying only $124.60 in transaction fees. The news is yet another proof of the reduction of taxes in transactions that can introduce distributed networks.

#Binance just moved a mind-blowing $1.26 billion worth of #Bitcoin – and it paid just $124.60 in network fees for the service. Tell us again why we need banks and huge fees.#BTC #crypto #cryptocurrency

Not only are transactions faster than traditional methods (such as wire transfers), they also cost less.

According to the data reported by BitinfoCharts, bitcoin transactions are more expensive compared to other cryptocurrencies. If we look at the chart of the last three months we can see that, in this period of time, a transaction in BTC has cost on average 2$. When the price of BTC was still low the fees were below $1 while now, due to the massive growth in value, users pay on average between $3 and $5 dollars.

Ethereum, XRP and Bitcoin Cash, respectively the second, third and fourth cryptocurrency for market cap, do much better in this respect. Also considering the last 3 months ETH transactions have cost between $0.1 and $0.2. XRP is by far the best with a derisory cost: on average $0.001. Very good also BCH with a price ranging between $0.001 and $0.008.

Looking at the data on an annual scale, the values change but not the substance: bitcoin transactions are increasingly expensive, followed by ethereum, bitcoin cash and XRP.

you can transfer the same amount using $xrp only for 0.25 XRP , exchange fee

Fans of Ripple (XRP), which is challenging SWIFT in the field of cross-border transactions, have not wasted time and immediately wanted to point this out on Twitter.

Previous article Walmart joins MediLedger: a pharmaceutical consortium on blockchain
Next article Bitcoin: a flash crash on Kraken causes the price to fall to $100