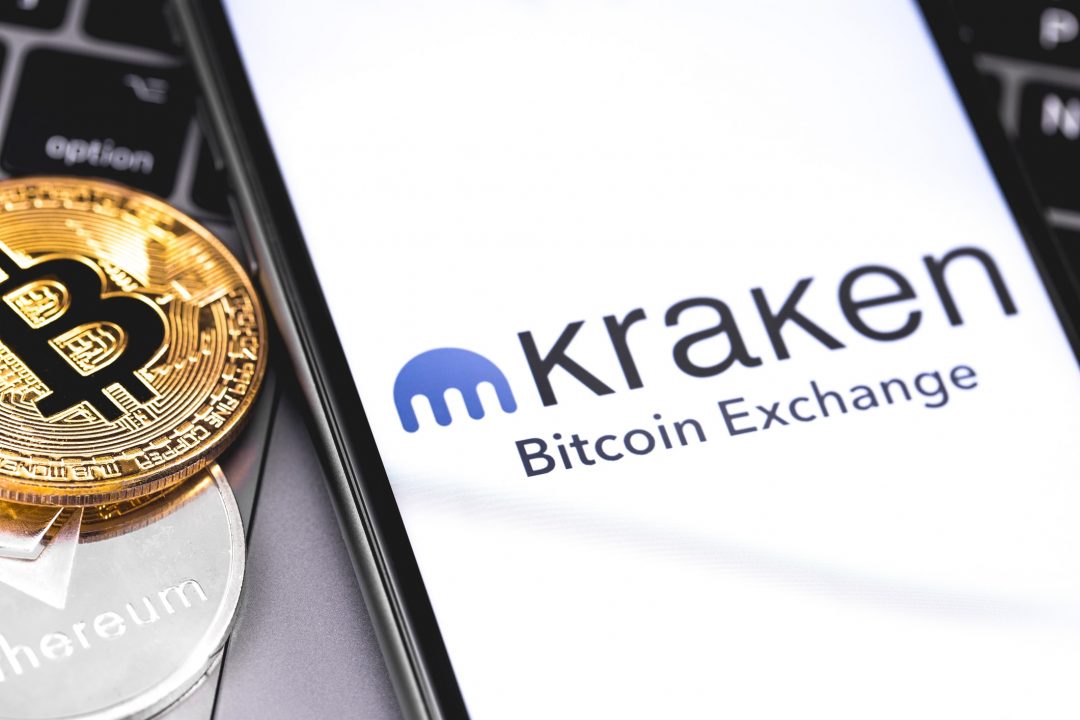 Bitcoin: a flash crash on Kraken causes the price to fall to $100

Last week there was a flash crash of the price of bitcoin on Kraken that pushed it down to about $100 dollars in a few minutes.

A screenshot published on Twitter by trader Nick Cote shows a red candle on Friday 31 May, with the price suddenly falling from about $11,000 Canadian dollars to $101, and then immediately returning to the previous quota.

Imagine getting that fill. pic.twitter.com/cV5nW07uYE

This price’s graph of the Canadian dollar/bitcoin pair on Kraken, which is a pair with very small volumes. At the bottom of the screenshot, there is also clearly an incredible surge in volumes in conjunction with the flash crash, which suggests a planned operation.

In fact, not only was it a sudden flash crash, but the price immediately rose to the level before the crash, most likely thanks to trading volumes generated by the same operators that caused the crash.

The speed which these operations have been executed on a trading pair to reduced volumes, and therefore easily manipulated, makes to think that it has been an operation conducted from a single trader, able to make the price collapse and to make it go up again immediately.

The first analyses suspected that it was an error of an algorithm, or of a market maker, but later the hypothesis emerged that it was actually a planned manipulation. In fact, the whole thing was sold out in a matter of minutes, including the ascent to the starting price, and it is unlikely that such an operation could be the result of an error followed by a correction so sudden.

The hypothesis of an error in the publication of the exchange data has also been excluded.

On Twitter someone even hypothesized that it was an attempted hacker attack to take over the bitcoin stored in a hacked account, which withdrawals were blocked: in this way they would have bought at a very low price the BTC from that hacked account with their own account, becoming the owner.

Now the trading volumes for that pair on Kraken are back to normal, so it was an absolutely anomalous event.

These kind of problems are still possible on crypto exchanges for two reasons: some exchange pairs have such low volumes that they are easily and quickly manipulated and also, being these markets unregulated, operations like this are in fact allowed.

The exchange, in fact, is not required to intervene and has decided not to do so, making this operation seemingly legitimate. If instead, it was a real violation of an account, this would not be legitimate, but otherwise, the operation that caused the flash crash would not be cancelled.

Finally, it should be highlighted that it does not appear to have taken place an attack on the security of the platform, but perhaps the violation of a single account probably not sufficiently protected by the owner or because of a theft of his data.