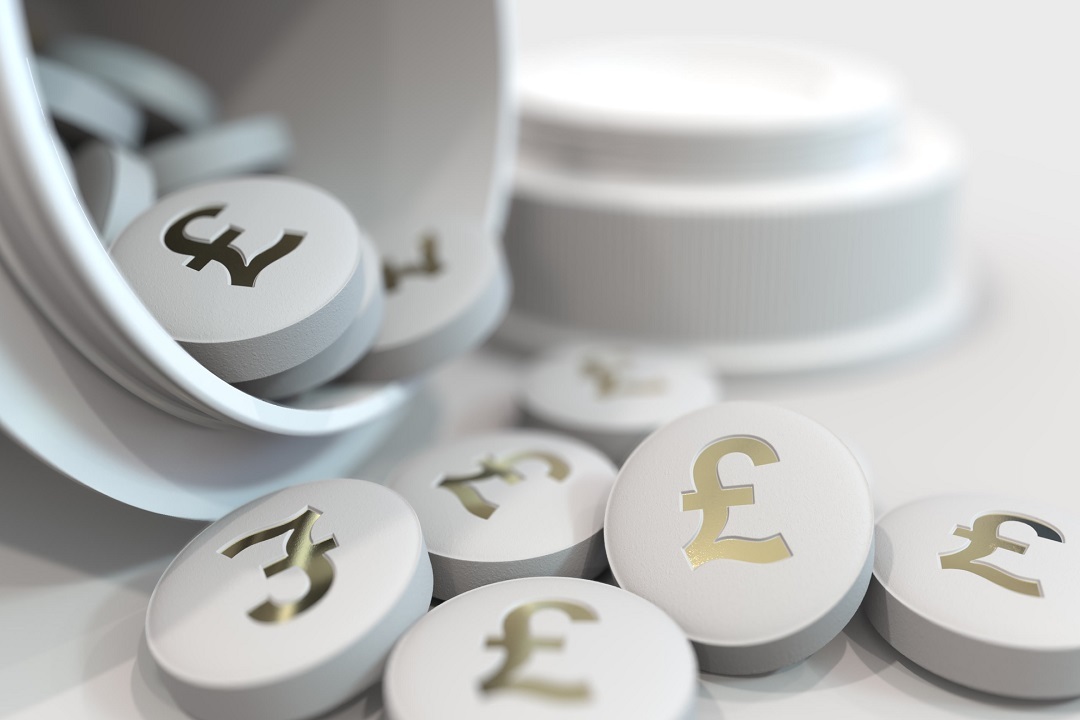 Binance, one of the largest and most famous exchanges in the world, seems to be seriously considering the launch of its stablecoin ( BGBP) pegged to GBP.

The name drawn should be BGBP, and as you can see it should have a value of 1:1 with the British pound (GBP).

According to Binance CEO Changpeng Zhao, the stablecoin is only being tested, but the intentions seem quite serious.

The clue at the beginning of May

At the beginning of May, Twitter user CryptosBatman tweeted that if Binance decided to issue its stablecoin, it would become one of the most important tokens on the Binance chain, at the same time increasing the usefulness of Binance Coin (BNB) and the general use of the network.

At the time, Changpeng Zhao responded briefly by remaining vague and without providing further comments or explanations, but not denying the possibility.

More than a month later, the same Twitter user pointed out that Binance has actually already released a stablecoin on their decentralized exchange.

It looks like @Binance has issued their Stable Coin $BGBP on Binance Chain!

It's incredible how fast Binance moves. I can't say enough how big this is for Binance and Binance Chain.

Once again, CZ’s response was not long in coming, this time much clearer than before, leaving no doubt that the exchange has serious intentions to launch its stablecoin.

This stablecoin will be, unlike most of the existing ones that are pegged to the U.S. dollar, pegged to the value of the British pound.

The Binance Chain DEX explorer page confirms the presence of the stablecoin with the official name BGBP-CF3 and supply of £200 pounds.

This is in testing phase still, only £200 minted so far. Slowly, but surely…

Previous article Bitcoin: a flash crash on Kraken causes the price to fall to $100
Next article COT: institutional investors jump into Bitcoin futures