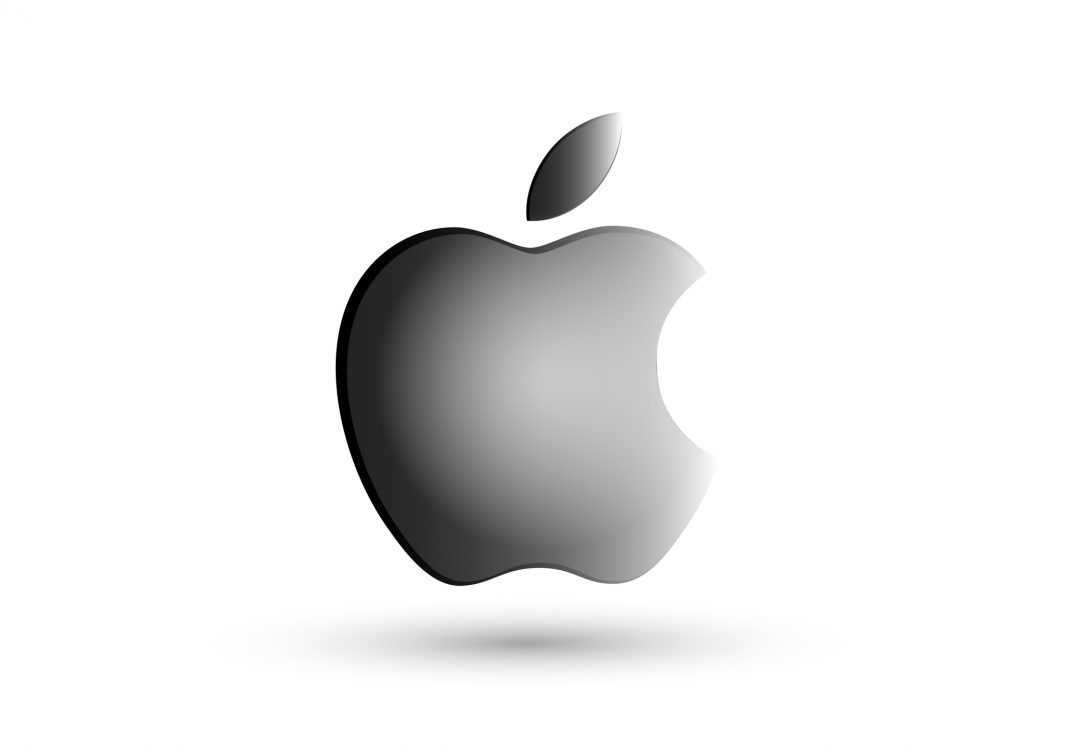 This CryptoKit, which is still in beta, would serve “to perform common cryptographic operations such as use public-key cryptography to create and evaluate digital signatures, and to perform key exchange”.

A new set of icons has also been released along with the kit, including four bitcoin logos.

The announcement of the CryptoKit for developers was made by Apple engineer Frederic Jacobs on Twitter, while the founder of TrustWallet, Viktor Radchenko, commented:

“Apple announced CryptoKit for iOS 13, only a few steps away before you can turn your phone into a hardware wallet”

The kit, in fact, provides developers with new development tools for features related to encryption on iOS. In this way, App developers can integrate, for example, on iPhone operations such as hashing, key generation and encryption, in particular facilitating the management of public and private keys that serve just for the wallets of cryptocurrency.

Also according to Frederic Jacobs CryptoKit is “a fast and secure Swift API to perform cryptographic operations”, but for now there is no more information about it.

However, tomorrow, Wednesday, June 5, 2019, more information about CryptoKit should be collected in a specific WWDC session.

Instead, four new bitcoin logos, two circular and two square, would appear in the new iOS3 icon set. There are no other cryptocurrency logos, not even that of Ethereum.

Obviously, all this is still too little to imagine for example the integration of a native cryptocurrency wallet within iOS, but these seem to be real openings.

On the other hand, the rival Samsung has already and clearly embraced these new technologies by integrating a native Ethereum wallet into its new flagship smartphone, so it would not be plausible to imagine that Apple had decided to stay out of it.