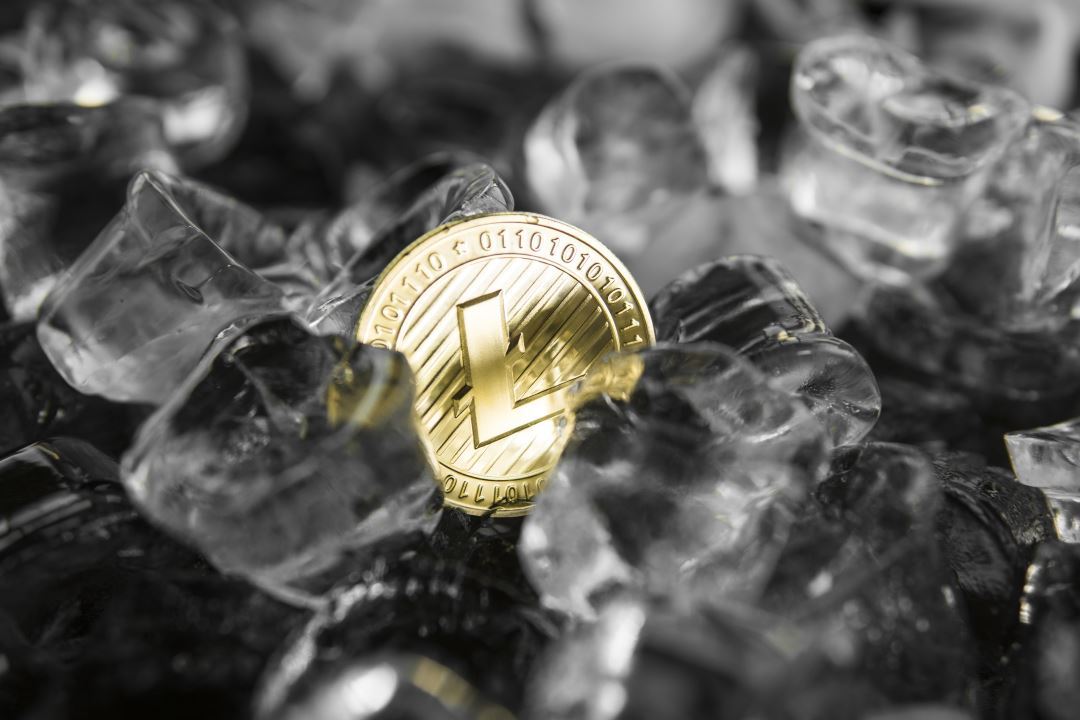 One of the coins that are recording the most records in terms of hashrate in 2019 is certainly litecoin (LTC) since there are now only two months to halving, which is the halving of the block reward.

The litecoin halving is in fact scheduled for next August 6, 2019, and is now having strong effects on the currency. Although the price has tripled since the beginning of the year, the LTC network has seen its hashrate more than double.

In fact, it has gone from less than 150 Thash/s at the end of 2018 to the current 370 Thash/s, with a consequent increase in the difficulty that, as happened with bitcoin recently, has touched values never reached before. 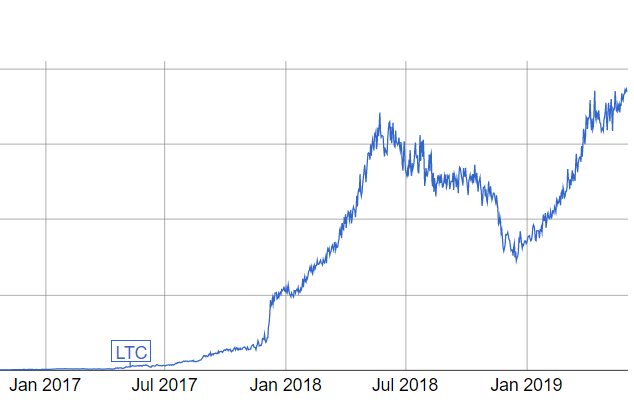 Litecoin and bitcoin drive the growth of hashrates

Analyzing the hashrates of the main cryptocurrencies, at the moment the coins that have recorded the greatest growth are certainly bitcoin and litecoin, which have touched and exceeded the highest historical values.

Obviously, all the other main cryptocurrencies follow, even if ethereum remains far from the 2018 records. The same can be said for monero, rather stable in recent months after forking.

The reasons why bitcoin and litecoin are leading the growth of hashrates certainly have different reasons. On one hand, bitcoin saw its value almost double during 2019, while litecoin tripled.

Surely the growth of the markets has triggered a new recovery in mining, even if the real race will start at the psychological thresholds of 10 and 15 thousand dollars for BTC. Moreover, thanks to the new 7nm ASICs, bitcoin mining is more profitable due to greater energy efficiency compared to last year’s products.

The driving reason for litecoin, however, is certainly halving, which, observing other historical events, could bring the value of LTC towards new records in the final part of 2019.

What will happen with halving?

It is difficult to estimate what will happen during or after litecoin halving. Since the hashrate is continuing to rise exponentially and will probably continue to do so in the coming weeks, the rise in the LTC price may become more pronounced after halving.

With a high hashrate, in fact, also increases the difficulty of mining that, combined with the halving of the block reward, will result in a sharp reduction in revenue for the miners.

Consequently, to compensate for the fall in earnings, it is very likely that the price will start to rise rapidly in the weeks and months following the halving, also due to inflation practically halved.

If this does not happen, a drastic collapse of the hashrate on the LTC network could occur, since litecoin mining would be unsustainable for many miners.

Previous article Gartner: 90% of enterprise blockchain will die by 2021
Next article Apple officially unveils its CryptoKit