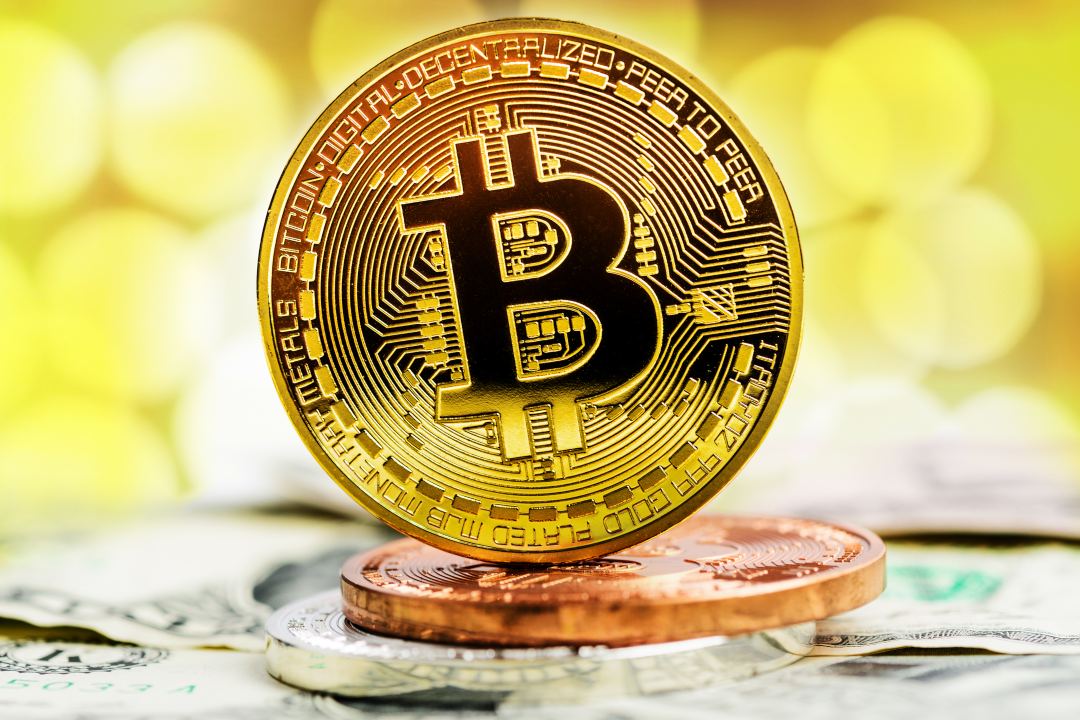 The transactions that took place are distributed as follows:

– 3,352 bitcoins (BTCs) worth approximately $28 million from the Bitfinex exchange to an unknown wallet;

– 984 bitcoins (BTC) for a value of $8 million from the Bitflyer exchange to an unknown wallet;

– 1,080 bitcoins (BTC) for a value of $9 million from an unknown wallet to the Poloniex exchange.

The interesting thing to note is that all these transactions took place almost simultaneously, around 8:00 UTC and most of them are unknown addresses.

It is well known that the founder of Dadiani Syndicate, Eleesa Dadiani, had for example, the request to collect a huge amount of bitcoins (BTC), 3.5 million BTC – or 29 billion dollars – and to do so she will obviously have to turn to an OTC (Over-The-Counter) to avoid influencing the price of the crypto, so it could be a preventive move to shift these funds and then sell them.

Crypto hacks 2022: $3.8 billion stolen from cryptocurrency firms
Copy trading: how it works and which are the best platforms