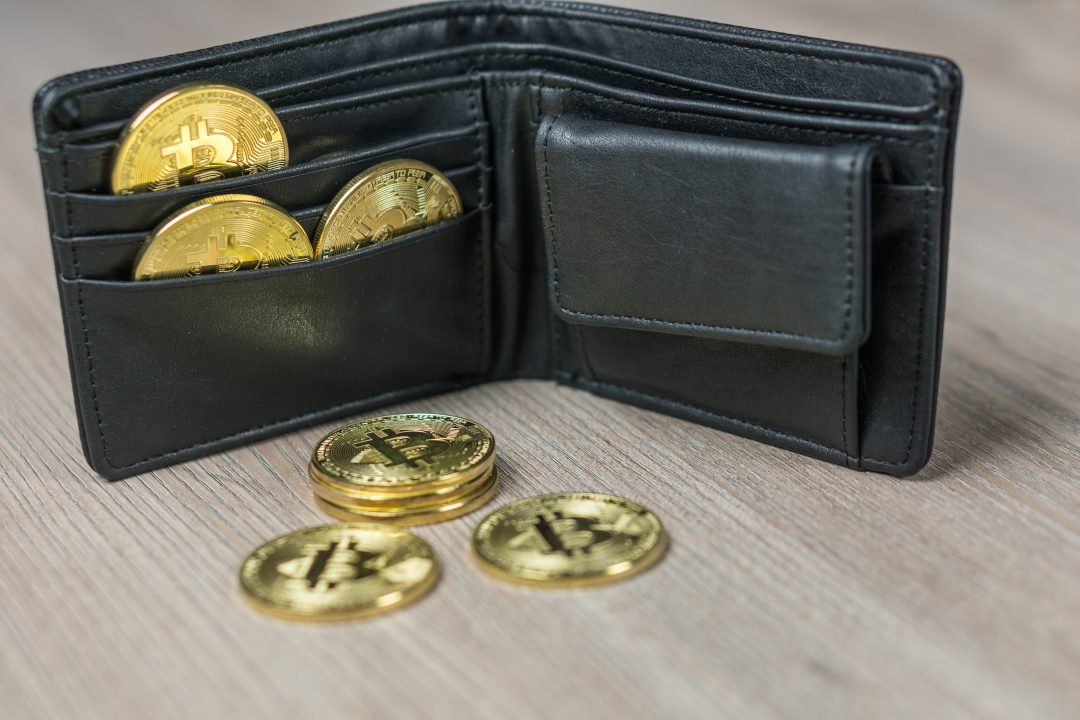 Samourai Wallet, famous wallet to manage bitcoin (BTC) with advanced features such as SegWit support, announced in a post the Samourai Dojo, an open source and professional back-end program for Samourai Wallet that allows you to create a Dojo server and then bypass the servers of Samourai.

Some features of this Samourai Dojo are:

In addition, the software offers support for XPUB, YPUB, ZPUB, BIP47 and other loose address functions to set up:

Samourai has also revealed that, together with Bitseed, they will create a hardware line of full nodes working and ready to use, with already pre-loaded Samourai Dojo and that will be soon marketed at the price of $359.

Finally, the developers in the post remember how since its inception the project has set itself the goal of developing open source software and that the whole project is now in the alpha phase to ensure that they already use these functions. The release of platform 1.0 will take place shortly, they explain, but a precise date has not yet been revealed.