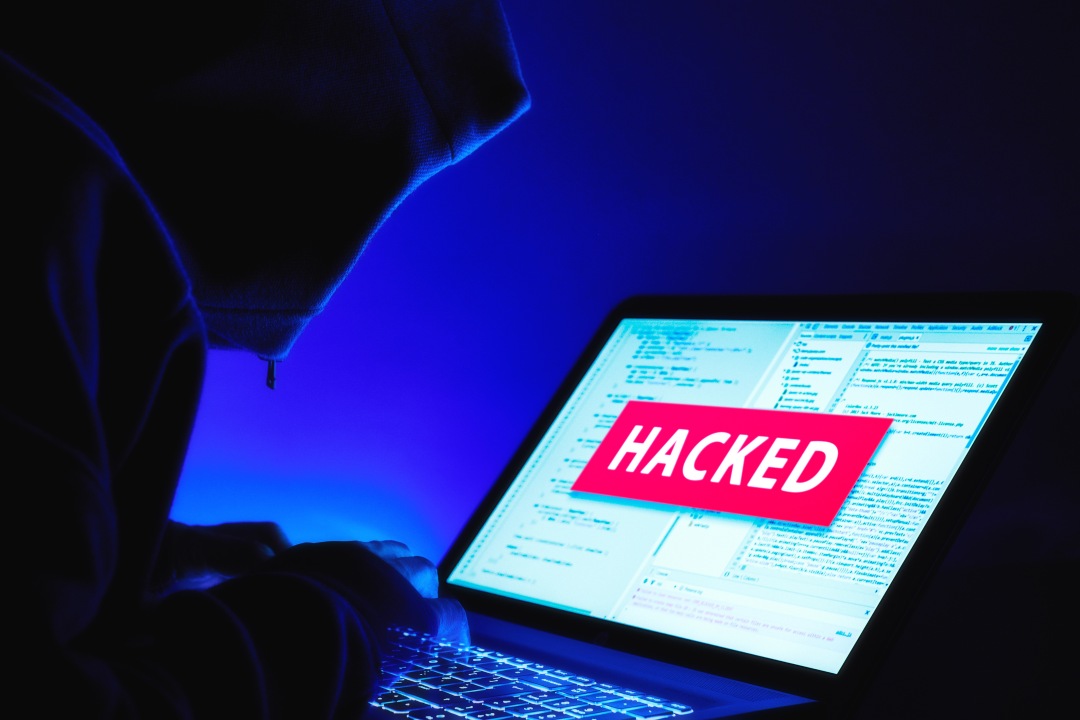 GateHub hacked for over 20 million XRP

A detailed report was published yesterday that revealed a hack to the GateHub platform for a total of over 23 million XRP stolen from the wallet. This is the transaction that triggered the check. 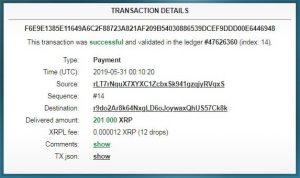 The hack started with a transaction of 10,000 XRP and then to follow, in the following days, there were other transactions for a total of 23,200,00 XRP from just under a hundred users. 13,100,000 XRP have already vanished through various exchanges and transaction mixing services, not least because no action has been taken in time to identify and freeze the funds, so from now on only what has been salvaged will be traced and eventually recovered.

The dynamics of the hack against GateHub are unclear and there may be several hypotheses as to how it could have happened.

Surely it is yet another demonstration that it is never a good idea to use a custodial wallet as your main account, but it is advisable to keep your private keys safe using non-custodial wallets.