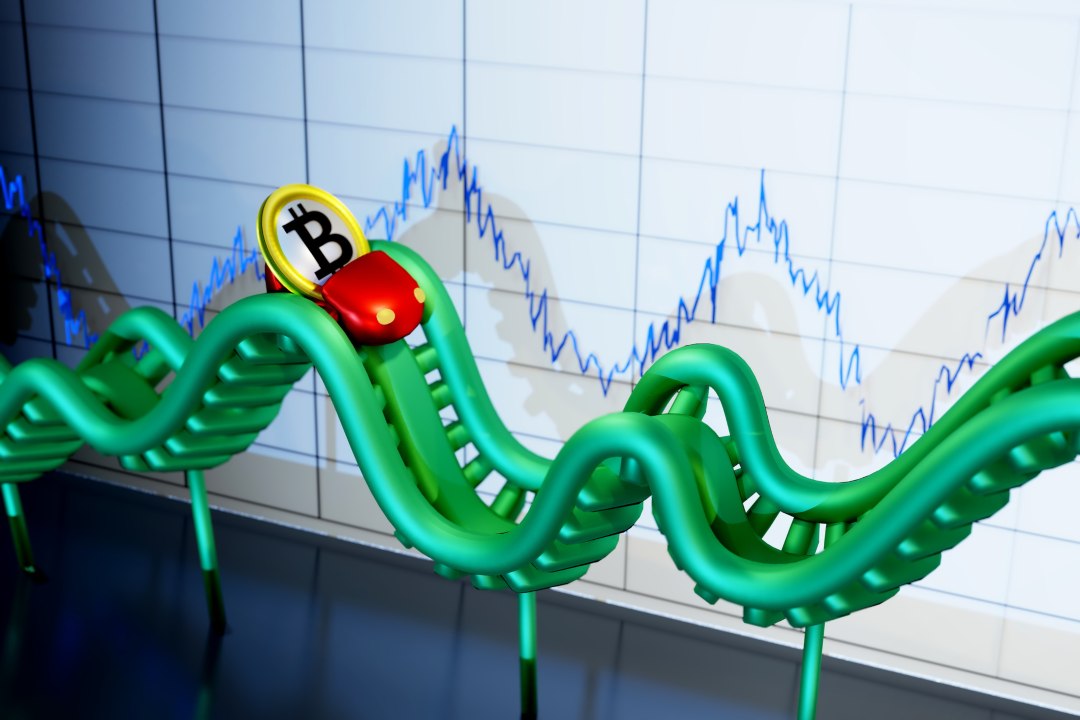 The price of bitcoin is now trying to consolidate at levels between 7600 and 7800 dollars.

The whole industry is trying to find a safe place after the bearish trend that is emerging in the form of the deepest retracement of 2019. At the moment, this bearish trend sees prices fall by 15-20%, a higher average of the two previous retracements that had characterised the middle and end of May which, although set upwards, had experienced two short stumbles.

The day sees a slight prevalence of the negative sign for more than 60% of cryptocurrencies. There are no particular bearish movements. Among the worst ones, it is worth noting the decrease of Maximine Coin (MXM) which sinks by 22%, the worst of the day.

Among the most famous, the most pronounced falls are those of Bitcoin SV, which loses 12%, a bearish movement that does not affect what was built up in the last week. BSV confirms its position as the most volatile player in the last period.

Another decline that stands out among the best known is Tron (TRX) which occupies the 11th position with 2.2 billion capitalisation and a loss of 4%. Zilliqa (ZIL) and Ethereum Classic (ETC) also lose 3%.

Among the positive signs, there is Chainlink (LINK) which marks a further increase after yesterday and the past few days and today is the best of the top 100 with +16%. LINK occupies the 28th position.

The marketcap despite the alternation of red and green signs slips below $250 billion. Bitcoin manages to keep its market share just below 56%. Of the three on the podium, Ethereum is the one who manages to hold the strongest market share at 10.5%, a level that has characterised this last week. Ripple slips just below the 6.8% threshold.

The bitcoin price is looking for levels of consolidation in the 7.600-7.800 area.

In the event of a failure to hold these levels, the next level would be at $7200-7000 before reaching $6600, an important level for the price of bitcoin in the medium term.

Upwards there are no particular signs of trend change and return of the bulls, which seem to leave the decision to the bears, although they do not seem aggressive. Upwards, it is important to recover the threshold of 8,250 dollars, which has now become an area of resistance.

The structure of Ethereum is similar to that of bitcoin and other cryptocurrencies despite a more negative percentage. Unlike bitcoin, Ethereum shows only one support, that of 235 dollars, an area tested 3 times in 20 days, including Tuesday, with a drop that reached its lowest level in the last week.

It will be important for ETH to maintain and stabilise at this level. In the event of a downturn, speculation will be triggered. Upwards, ETH must recover the $265 area and then refocus its attention on an attack at the 2019 highs reached between May 29th and 30th.