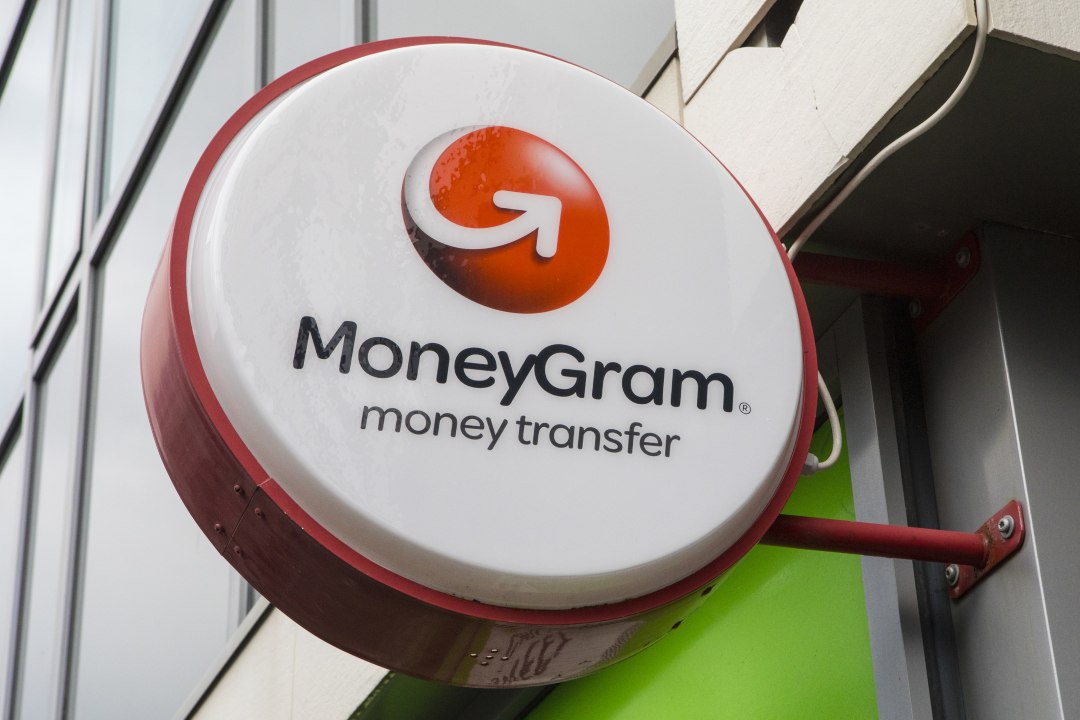 Ripple acquires Moneygram? According to a rumour published on Twitter by CryptHawk, Ripple would have acquired MoneyGram. For the time being, there is still no confirmation or denial from the two companies and it is not even clear what the real source of these rumours is.

Seems like it's out! #Ripple acquired MoneyGram leading to a huge access / deal with Walmart! More to come believe me …

In fact, the Twitter profile that posted it is that of a trader and data scientist who gives trading signals. CryptHawk suggests that this deal would be part of a broader strategy that would also involve Walmart.

MoneyGram is an American company that deals with money transfers and in particular remittances. It is listed on the stock exchange under the MGI symbol and is the second most important provider of money transfers in the world. The company operates in over 200 countries with an international network of approximately 347,000 agencies, with activities divided between Global Funds Transfers and Financial Paper Products.

Ripple and MoneyGram have already worked together in the past: for example, in January 2018 they entered into a partnership to modernise payments, with MoneyGram expected to use XRP and xRapid for some international payment flows.

At the time, Brad Garlinghouse, CEO of Ripple, declared:

“We are excited about this pilot and long-term strategic partnership with MoneyGram. By using a digital asset like XRP that settles in three seconds or less, they can now move money as quickly as information”.

On Twitter, the XRP community has already reacted positively to this rumour, although there are some who are still sceptical. Nonetheless, we are waiting for official information as no confirmation has yet been published.

Instead, there is confirmation that American Express is using Ripple’s xCurrent solution.