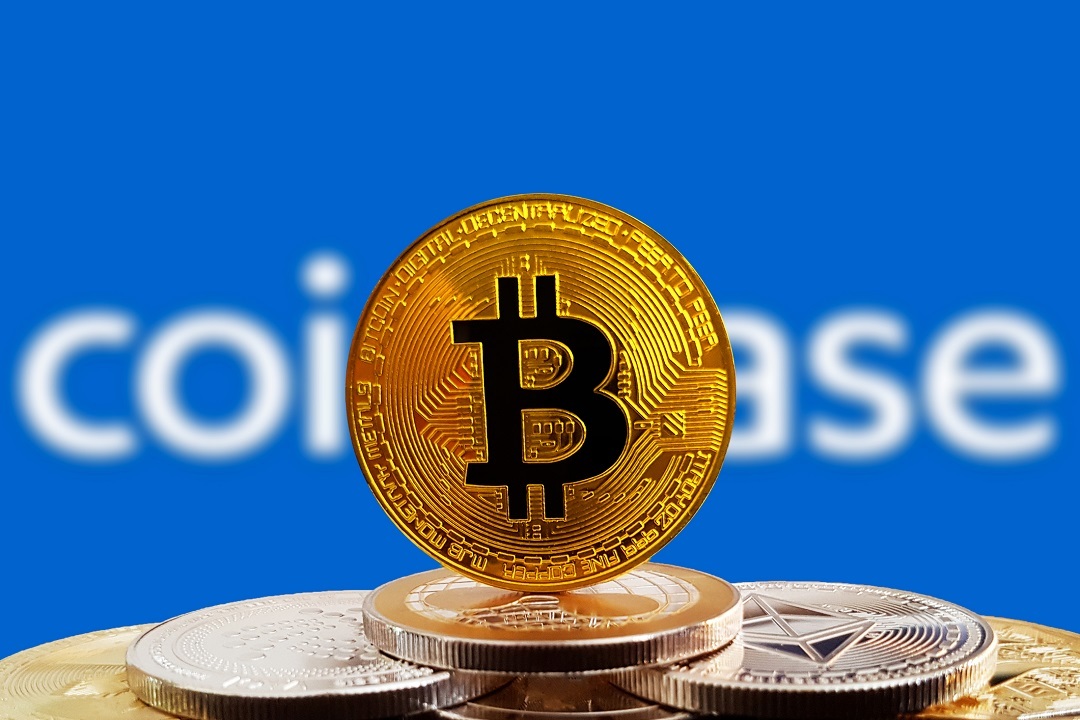 Bitrefill CEO Sergej Kotliar pointed out that bitcoin fees are rising again, due to the significant rise in the cryptocurrency price from April to today and the consequent increase in the number of transactions between exchanges. This situation would be improved if all exchanges used batched transactions. The CEO of Coinbase confirmed that these will soon be a reality.

Coinbase working on batching for bitcoin

In a series of tweets, Kotliar pointed out that the current situation is not dissimilar to that of winter 2017-2018.

Now, it's important to keep in mind that this situation is NOWHERE near what we had in December 2017. Here's a zoomed out mempool (I adjusted min fees because in 2017 transactions were overflowing the mempools). pic.twitter.com/vIGb0cA9uH

The congestion of the network is due in large part to the exchanges that consume a large part of Mempool. Kotliar tagged the CEO of Coinbase pointing out that the exchange, despite being one of the most important in the world, is still not using batched transactions.

Brian Armstrong responded promptly confirming that they are working on it:

Batched transactions should be coming out in a few months. Embarrassing how long it has taken, turns out there is a lot of stuff to build in a growing company 🙂

At the end of 2017, the problem of BTC transaction costs emerged sharply, at a time when a transaction could cost several tens of dollars.

This has led to the need to optimise transactions in order to have lower costs, for example through Bitcoin batching, an approach that almost all exchanges have started to take on since then. Batching is a method used to place as many transactions as possible in a single block. It is a fundamental operation because it saves space and minimises costs.

By adopting batching more transactions are actually placed in a single large tx, this allows the reduction of network fees.

First of all, it should be noted that those who have bitcoin do not have an active balance to use, i.e. there are no deposited tokens, but a UTXO system is used: basically when you want to transfer bitcoins, these are sent in full, and the amount you did not want to send is returned to you, so your balance is the difference between the sent and the returned. The individual user does not have a big problem, especially if he/she does not carry out many transactions, but the question changes when there are thousands of transactions to be carried out, as is the case for an exchange.