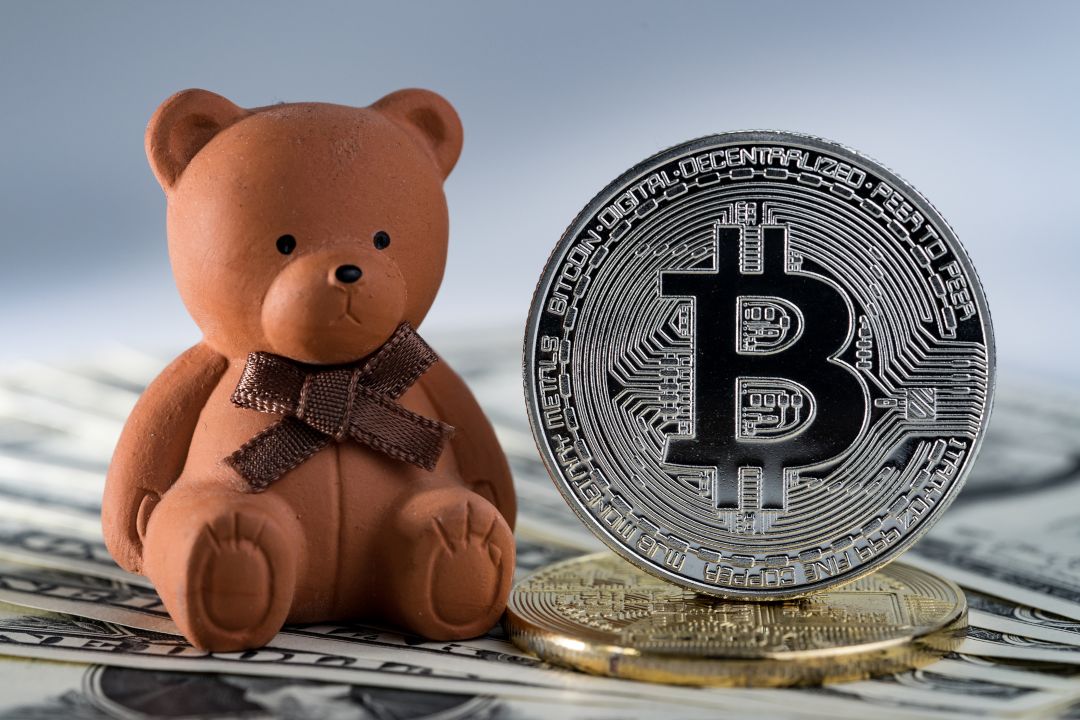 Bitcoin: in 2018 there was no real bear market

During 2018, the price of bitcoin fell significantly due to the so-called bear market. But a chart published by ChartsBTC questions this interpretation.

The bitcoin chart, in fact, clearly shows a red candle in 2018, with a loss of 73% between the beginning and end of the year.

However, if instead of focusing on annual candles we consider the set of annual lows, the interpretation that 2018 would have been a bear market can be questioned.

With regard to the BTC/USD market, the market analyst FilbFilb observes:

This hypothesis is reinforced if we compare the current price, about 7,800 dollars, with that of the past. A table prepared by Federico Izzi, BigBit trader and analyst, on data from CoinStats, shows the comparison between the current price in dollars and those of the past.

Compared to the price of one month ago, six months ago, one year ago, two years ago, and so on, the current price is always rising, with increases of more than 100,000%.

In other words, the long-term trend in the price of bitcoin would have been always on the rise, with the exception of a few limited periods when it would have retraced.

In fact, Izzi points out that:

“Buying BTC in the last 10 years has so far proved unsuccessful in only 4 out of 125 months.”

As such, the common narrative that 2018 would have been a horrible year for bitcoin can be called into question when looking at the long-term trend instead of just analysing the opening and closing performance of the year.