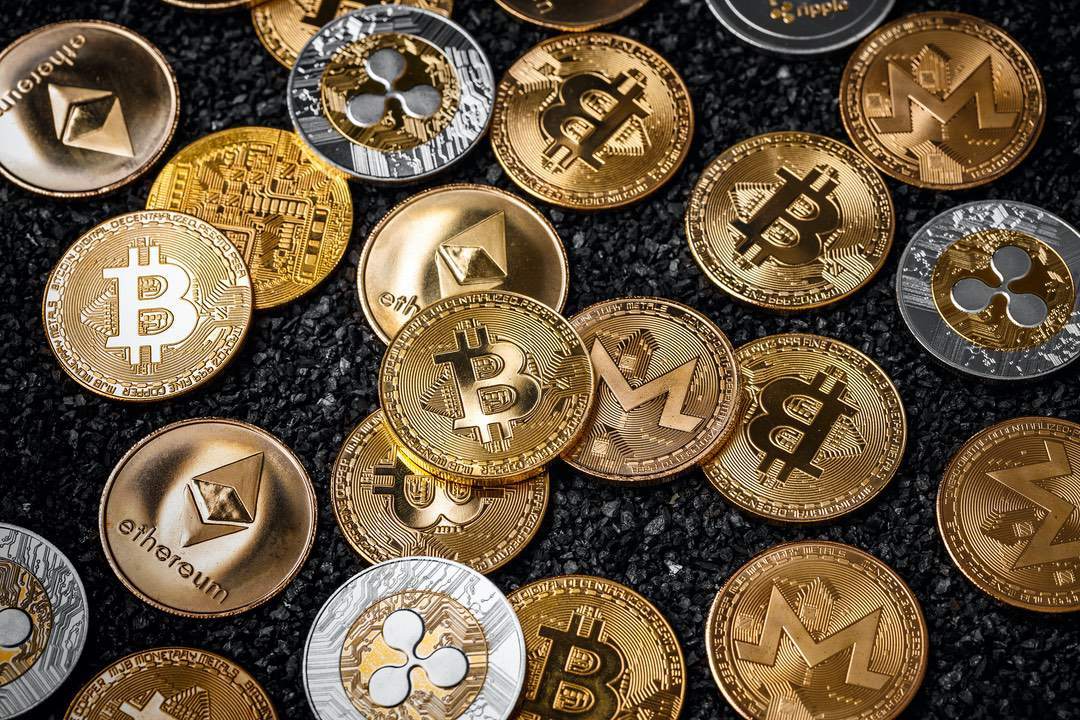 More rumours are coming about GlobalCoin, the Facebook cryptocurrency that is about to enter the market. After announcing the news about the nodes that will be part of this network and the possibility of dedicated ATMs, this time there’s a statement directly from Facebook.

Speaking with German magazine WirtschaftsWoche, Laura McCracken, head of Facebook’s financial services and partnerships for Northern Europe, confirmed that GlobalCoin will not be a stablecoin anchored to a single fiat currency, but to several different fiat currencies.

The aim is to avoid its volatility, one of the main causes of the current obstacles to the mainstream in this sector, and to do so it must be directly anchored to a group of fiat currencies.

She also said that Facebook will reveal official information about the cryptocurrency on June 18th.

Further confirmation comes from recent reports that have seen the social media giant take action of interest in this area with global payment providers and industry experts.

Some managers have also confirmed that they are working on this project. These include MIT Chief Economist Christian Catalini and Swiss-based foundation manager Sunita Parasuraman, who leads the token project.

On the other side of the world, the Russian RBC website reported that the head of the oil company Rosneft, Igor Sechin, has declared his future intention to use GlobalCoin in oil transactions.

Surely Mark Zuckerberg’s company has the potential to offer a payment system that includes more than 2 billion users, no bank in the world has such an opportunity.

The major problems that Facebook has encountered, regarding the development and release of its GlobalCoin cryptocurrency, seem to affect the legal and regulatory framework of the various countries. It should not be forgotten that there is no jurisdiction to date that can prohibit or approve a global law for bitcoin and for other cryptocurrencies, which is why, at least initially, this system will see the light of day in only a dozen countries around the world.

Note from the editor: the article has been updated due to a mistake in the translation from the original interview in German.