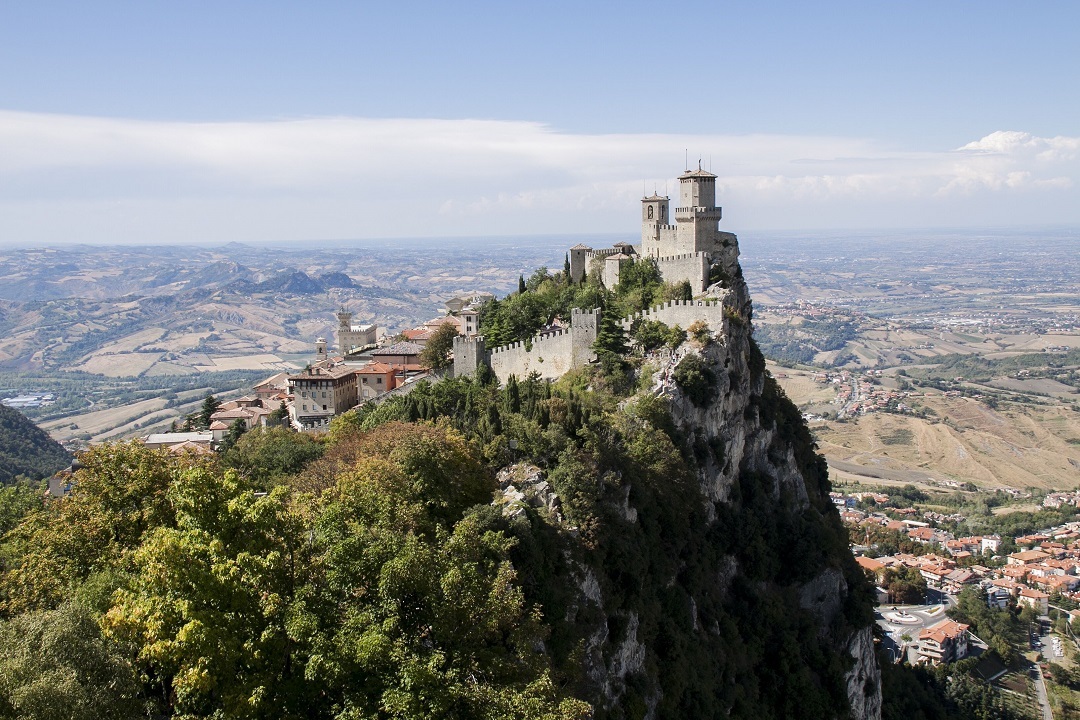 San Marino, one of the oldest republics in the world, today announced its growing commitment to innovation and regulation in the blockchain space.

The Government has relegated to San Marino Innovation, a state-owned company, the responsibility of being the authority in charge of blockchain regulation. 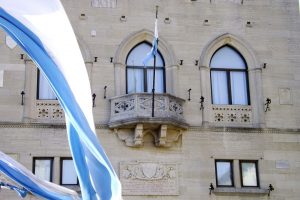 The ultimate goal is to enhance the Republic’s reputation as a global hub for blockchain based technologies.

San Marino Innovation has immediately started working and is creating a team of world-class consultants.

Just today it was announced that José Maria Macedo, head of consulting at the blockchain consultancy company AmaZix, will join the scientific committee as a tokeconomy expert.

AmaZix is not a novice in this area and can count on over 120 blockchain projects. Its suite of services has helped businesses raise over $1.3 billion.

The committee is currently studying the possible applications of blockchain technology. It will analyse the regulatory issues and the consequent legislation that will have to be implemented to accommodate and facilitate those who want to grow their business in this sector.

“San Marino is well positioned to become a global hub in the blockchain field. By cultivating this disruptive technology, our republic wants to become a country leader in blockchain technology, with favourable regulations and legislation for attracting and incubating innovative startups. The aim is to create an optimal environment in which new ideas related to the digital economy can flourish”.

The company wants to enhance the blockchain ecosystem and make San Marino an innovation centre, fully supported by favourable laws and government regulations.

“It is an honour to have been selected to join the San Marino Innovation Committee. With government support, it is building an ecosystem that will attract the best blockchain companies from around the world. This will guarantee San Marino its place as the main global hub in the blockchain sector”.