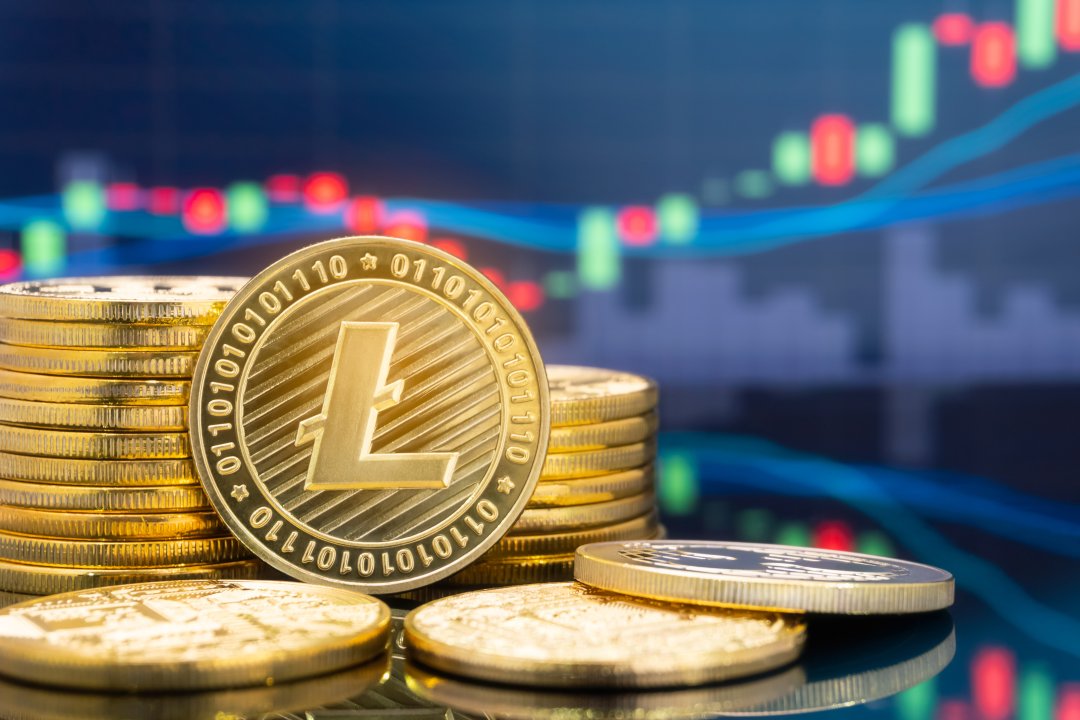 In today’s analysis of the first 20 cryptocurrencies per market capitalisation, Litecoin’s (LTC) rise certainly stands out, with a double-digit rise of almost 10%.

Litecoin (LTC) is the one who returns to be noticed: after reaching the 5th position at the beginning of the week, it now surpassed also the Bitcoin Cash, reaching 4th position (BCH today at +1%).

Litecoin is receiving the attention of the analysis due to the fact that the halving is getting closer, which will occur at the beginning of August, and sees particular attention as evidenced by Google searches. This is a mix that brings back the confidence and it is certainly reflected by the price supported not by major purchases but by the prevalence of higher ask prices. Litecoin, with the rise of the last 4 days, returns above the threshold of 110 dollars a step from the record of 2019 at 122 dollars.

Among the interesting rises, it is worth noting that Zilliqa rises by 15%, updating the record of 2019. Tezos (XTZ) is also up 11%.

Highlights of the day include LEO, the utility token issued by iFinex, a company associated with Bitfinex. When it was launched last mid-May, LEO was worth $1. Today it stands out despite its 560th position, with a rise that flies over 13%. If added to the issuance levels, in three weeks the token has scored a 66% increase from the starting levels, making it one of the best increases of June as well as of the last weeks. In a period that has not been very profitable for the benefit of the whole sector, LEO confirms its position and shows signs of strong increases even from a weekly perspective.

Among the most pronounced declines, unlike the last two days, there is Maximine Coin (MXM) which fell by 8% after the strong increases of the last two days. VeChain (VET) also reverses with -4% and Bitcoin SV (BSV) at -1%.

The total capitalisation is close to $250 billion. Despite the good performance of the last hours of bitcoin, BTC’s market share dropped to almost 55.5%. While ETH is at 10.4% and XRP drops one decimal place below 7%.

Bitcoin stands out in these last hours as it tries to lock on to the $8,000 threshold. Since this morning, prices have been fluctuating at 7,750 points. After having failed the attack on the psychological threshold of 8,000 dollars, for bitcoin, it remains crucial the recovery of 8,250 dollars for a return of a bullish signal.

For Ethereum, the structure of the last few days remains unchanged. The new test of the latest levels increases the value of the 235 dollars support that now becomes an important level in the event of a continuation of the bearish movement that in the last hours has slowed down and is trying to reverse the trend.

The 235 dollars must be held strongly. The last bearish limit level is $225 in order not to risk a possible speculative return that would extend the fall to the $200 area. For ETH it is, therefore, necessary to consolidate the levels of the last 10 days but the return of purchases will be fundamental.