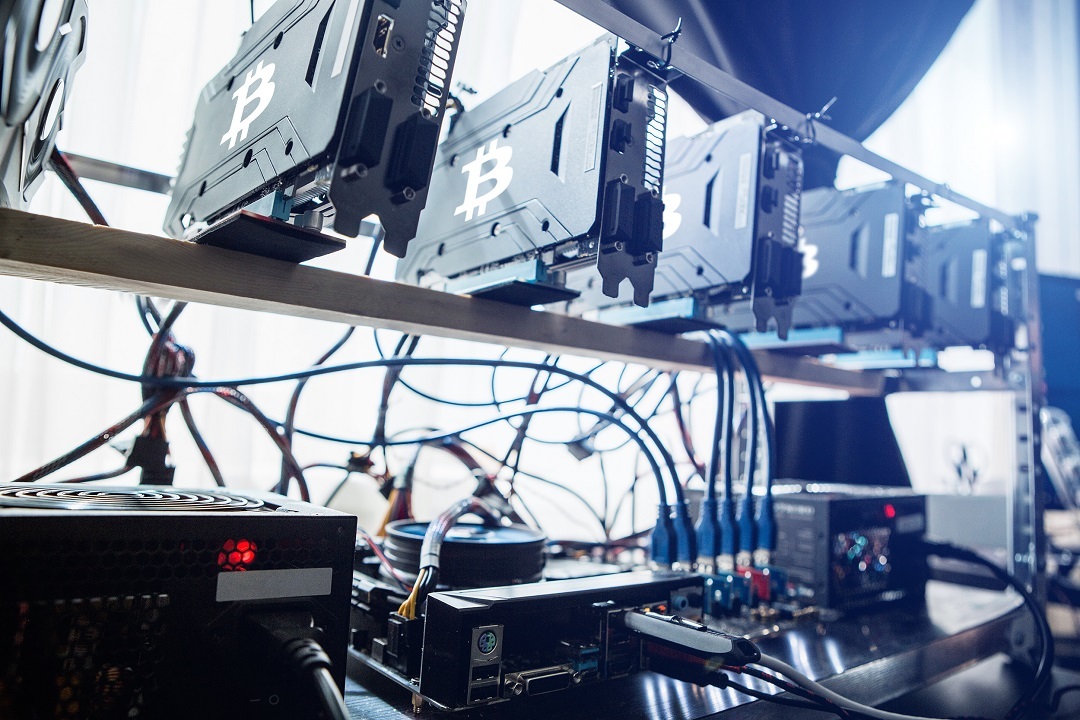 CoinShares Research recently shared an in-depth study attempting to highlight the future of Bitcoin (BTC) mining, including how it is dominated by China.

The report focuses mainly on electricity consumption, estimating that the total absorption of the entire bitcoin mining sector is about 4.7GW, in line with the previous estimate of November 2018.

Global energy consumption has, therefore, remained more or less at the same level, but there has been a slight reduction in China’s geographical dominance among bitcoin miners.

This reduction could be attributed to the uncertainty of the Chinese government’s policy towards cryptocurrencies. In any case, Chinese dominance remains very strong in the sector of specialised hardware production and shows no signs of subsidence.

Contradicting the previous trend, the recent hashrate peak may be due both to the reactivation of most previously dismissed mining farms and to the use of new hardware with increased power.

According to data from CoinMarketCap, during 2018, bitcoin miners earned a total of approximately $5.5 billion. The gain is divided into 5.2 billion (97%) block rewards and $300 million (3%) transaction fees.

Bitcoin miners continue to dominate the cryptocurrency mining industry in terms of both total revenue and investment.

Currently, CoinShares estimates that about 60% of mining takes place in China. The Chinese province of Sichuan alone holds almost 50% of the total global hashrate.

The remaining ten percent is more or less evenly divided between Yunnan, Xinjiang and Inner Mongolia.

Sichuan’s dominance is due to the fact that during the rainy season electricity prices in this area drop considerably, becoming among the lowest in the world.