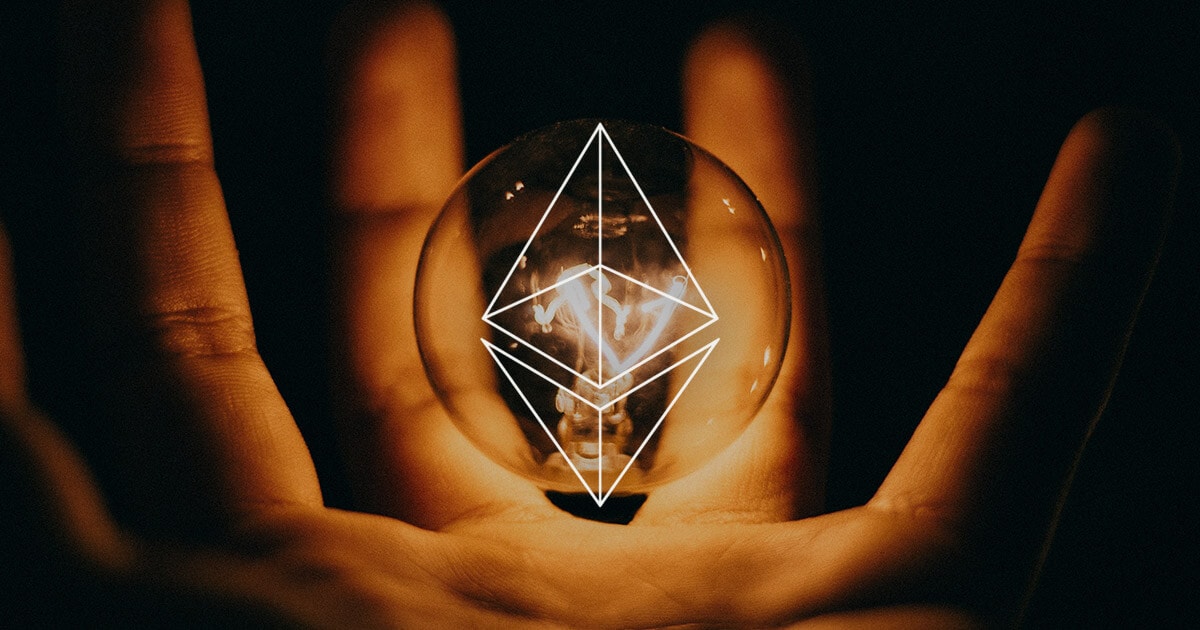 ERC777 vs ERC20: will the standard be replaced?

The standard used for the tokens on the Ethereum blockchain is currently the so-called ERC20 and, since its introduction in 2015, 190,000 Ethereum-compatible tokens have been created thanks to the various ICOs (Initial Coin Offerings), which have allowed these tokens to spread.

The ERC20 standard (an acronym for Ethereum Request for Comments; the number indicates the improvements suggested by EIP – Ethereum Improvement Proposal), proposed by Fabian Vogelsteller and Vitalik Buterin in November 2015, is a model for smart contracts created on the Ethereum blockchain where the following information is stored:

Obviously, this standard has limits: if we send a transaction to a smart contract and this does not recognise our transaction then we will irrevocably lose the entire amount sent.

To overcome this problem, several solutions have been proposed, such as splitting information into two processes, and the introduction of two new standards, ERC223 and ERC677. 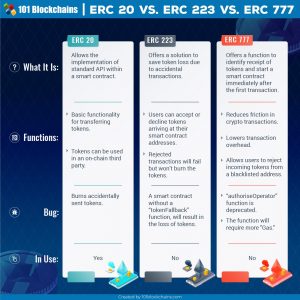 The proposal of the ERC777 standard by Jordi Baylina, Jacques Dafflon and Thomas Shababi offers a new possibility of interaction with smart contracts while maintaining compatibility with the previous ERC20 standard. In fact, the new standard maintains all the previous functions and, in addition, if tokens are accidentally sent to an incorrect smart contract, instead of being lost, they will be automatically sent back to the sender.