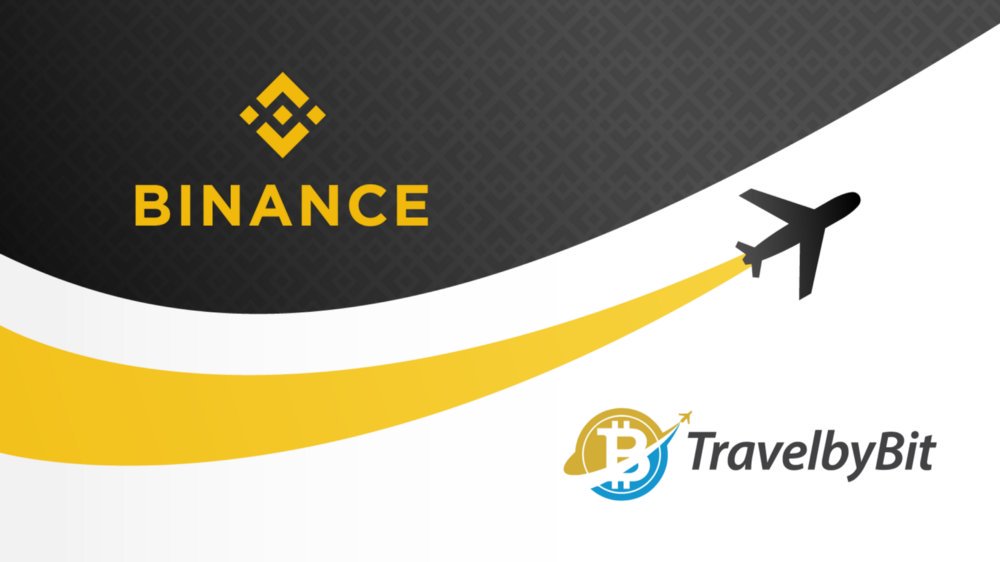 Travelbit, a competitor of Travala in the field of hotel and flight reservations, has decided to add a payment service in cryptocurrencies, including Binance Coin (BNB).

Sign-up now and book your next adventure at https://t.co/2DlF7QB2MZ🧳🎉#Binance #Bitcoin pic.twitter.com/pVGYiBZKBZ

According to the tweet, among the cryptocurrencies accepted as a payment method by TravelbyBit there is bitcoin (BTC), litecoin (LTC) and also BNB, the Binance token.

With just under 4,000 transactions already processed, TravelbyBit is demonstrating that people are using crypto as a payment method, even in Australia.

TravelbyBit has also established a partnership with Brisbane airport, allowing for crypto payments, making it one of the first places in the world where Lightning Network can be used.

Travala’s data for May show that bookings have increased, probably also as a result of a more bullish market compared to a few months ago: from March to May, in fact, bookings have almost doubled and the average cost of a reservation has risen from $126 to $160.

In Malta, during an interview with The Cryptonomist, Roger Ver explained:

“There is still more infrastructure that needs to be built but it’s closer and closer every year for the mass adoption. When people say mass adoption, to me means mass adoption in payments, people using cryptocurrencies as cash to buy and sell things around the world and Bitcoin.com is trying to build the infrastructure to enable that. We’ve just come back from Slovenia where all sorts of places are accepting Bitcoin Cash. I checked out in a hotel and […] I paid with my Bitcoin.com wallet. This is pretty close to have mass adoption“.

Previous article Wirex Announces the WXT token and an IEO
Next article ERC777 vs ERC20: will the standard be replaced?