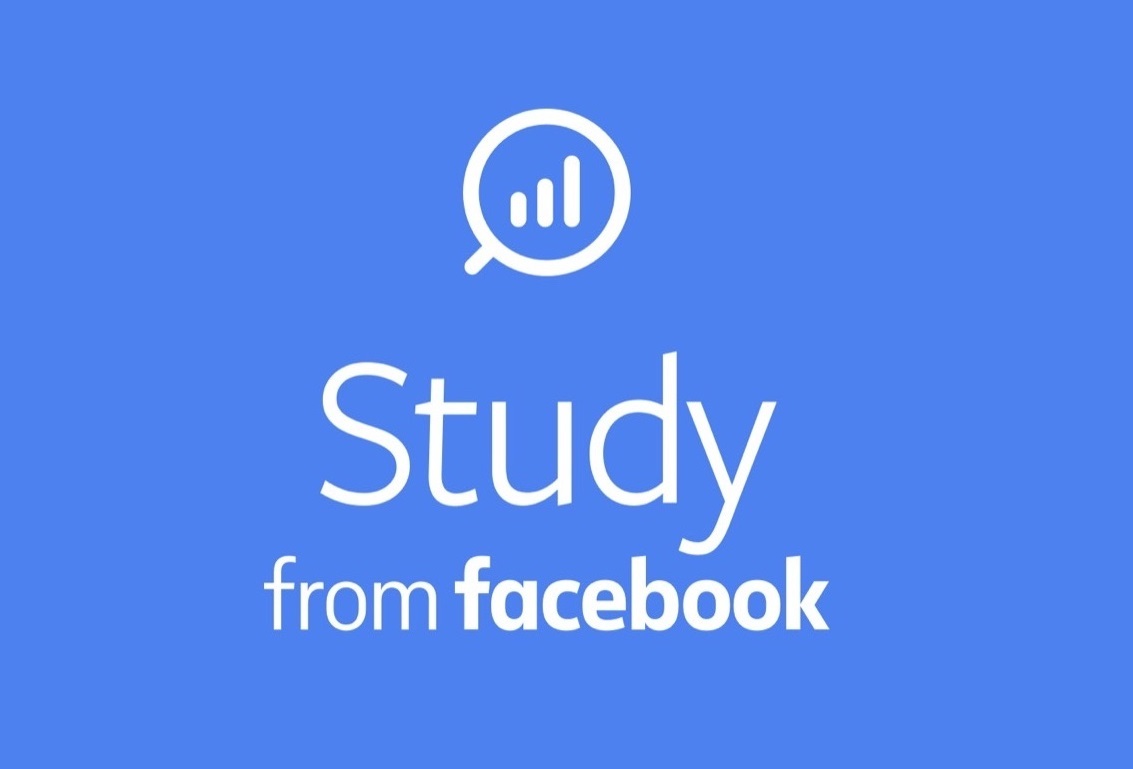 Facebook launches Study, the app that pays for personal data

Facebook has announced Study, a new app that will allow users to sell data related to the way they use their smartphone. It is a voluntary and paid profiling.

The list of information collected by Study is very extensive. For example, it collects information about which applications are installed on the phone, how long it takes for each app to run, which activities or functions of the apps are considered most useful, the country of origin of the user and the type of network device used. It is important to note that the application does not collect IDs, passwords or any other strictly personal information contained in the smartphone (photos, videos or messages).

In addition, the information collected will not be sold to external companies, used for advertising purposes, or made public in any way. 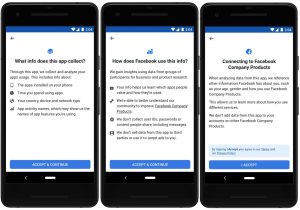 Thanks to Study, the Menlo Park group will be able to investigate in depth the relationship between users and apps, gaining a better understanding of the needs of the community in order to improve the services offered.

As far as the financial compensation is concerned, Facebook has not yet provided precise details. However, it is known that the bonus system will be managed by the US company Applause. It would certainly be an innovative choice if the company decided to pay users with GlobalCoin, the cryptocurrency on which Facebook is working.

It will very probably be a stablecoin, i.e. a currency pegged to the US dollar or, more likely, a basket of traditional fiat currencies.

Going back to Study, the app is currently present only in the Play Store of the United States and India, and it is not yet known when it will arrive in the old continent. The service is intended only for adults and can be used even if you are not a Facebook user.

Previous article LEO token on the OKEx exchange. And OKB on Bitfinex
Next article A 18,000 bitcoin (BTC) transaction towards Coinbase