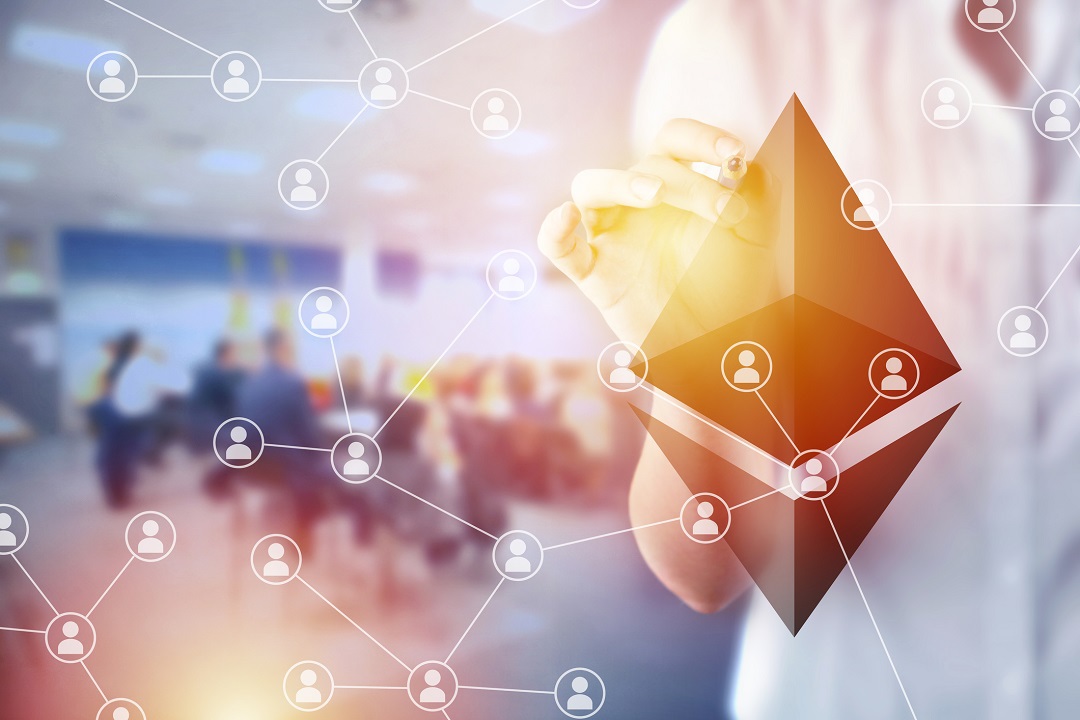 Plasma is a project that has the ambition to solve some of Ethereum’s scalability issues by taking transactions off-chain. Plasma Cash is, in fact, an update of Plasma.

The developers of Ethereum have always tried to solve or at least reduce the problems of network scalability. The two main problems that are usually referred to are throughput and scalability.

When talking about scalability there are several problems. The most commonly discussed issue is transaction throughput. Currently, Ethereum can process approximately 24 transactions per second, whereas Visa, for example, processes approximately 45,000.

In recent months, some applications – such as CryptoKitties or some ICOs – have been so successful that they have clogged up the network, leading to a significant increase in the price of GAS.

The main limitation is that the blockchain requires every transaction to be processed by every single node in the network.

Therefore, every operation that takes place on the blockchain, be it a payment, the birth of a CryptoKitty or the distribution of a new ERC20 contract, must be performed by each node of the network in parallel.

So the first limit of throughput emerges: it cannot be higher than what every single node is able to support. One might think of asking each individual node to do more work.

But by doubling the size of the block, each node would have to do twice as much work, and there would be a risk of decreasing the decentralisation of the network, since less powerful computers would not be able to keep up with the best performing solutions, and would, therefore, be cut off from the network. Thus a way must be found to ensure that the workload on individual nodes does not increase.

The weight of the blockchain

One of the main limitations of the blockchain is that all the blocks in the chain are linked to each other in a serial sequence, so to correctly read the data collected in the distributed ledger, it is necessary to read all the blocks. The weight of the entire blockchain is several hundred gigabytes and is obviously growing all the time. This is the second major scalability problem facing the network.

The first solution to these problems, Plasma, was proposed in August 2017 by Vitalik Buterin and Joseph Poon.

Plasma Cash is an upgrade of Plasma presented on March 9th, 2018 in Paris by the Vitalik Buterin – Joseph Poon duo.

Buterin and Poon realised that Plasma had some drawbacks from the point of view of manageability by users. To solve the problem they thought of adding a smart contract layer that can interact with the main blockchain. To understand how Plasma Cash works here’s an example proposed by Buterin himself. 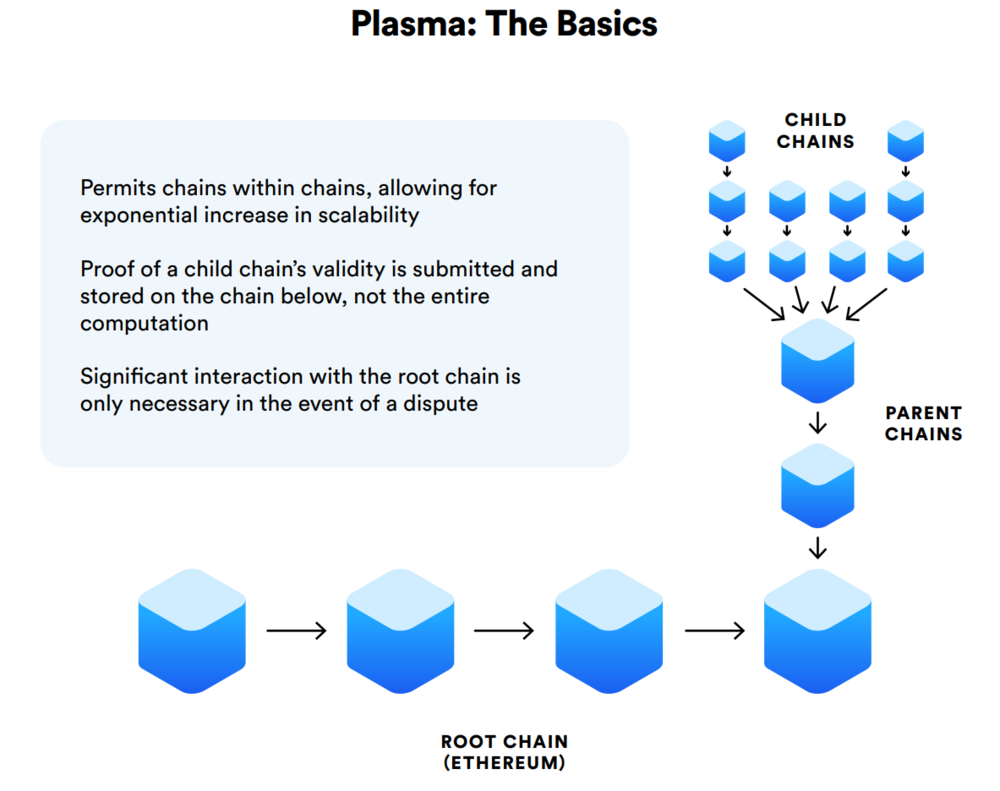 Let’s say a certain amount of ETH has to be sent to an exchange. The new solution would generate a fictitious “Plasma coin” currency of the same value as the ETH deposited and with a unique ID. A quantity of Plasma coin equal to the deposit in ETH would then be deposited with a 1:1 conversion. This currency is identified by its position in the chain and is not replicable or reproducible because it is unique.

This requires paying attention only to the blocks containing the coins being tracked and not to all blocks. It is no longer necessary to know the history and the hundreds of thousands of transactions that take place daily on the blockchain.

Buterin explained that this system is both practical and safe.

Security is guaranteed by the uniqueness of the currency created. Buterin added that thanks to this mechanism a hacker is unable to steal funds and, even if an exchange were to be breached, the exit-procedures of Plasma Cash would prevent the loss of money by users.

Previous article What is Decentraland (MANA): the virtual world on blockchain
Next article Review: CoolWallet S, the portable hardware wallet