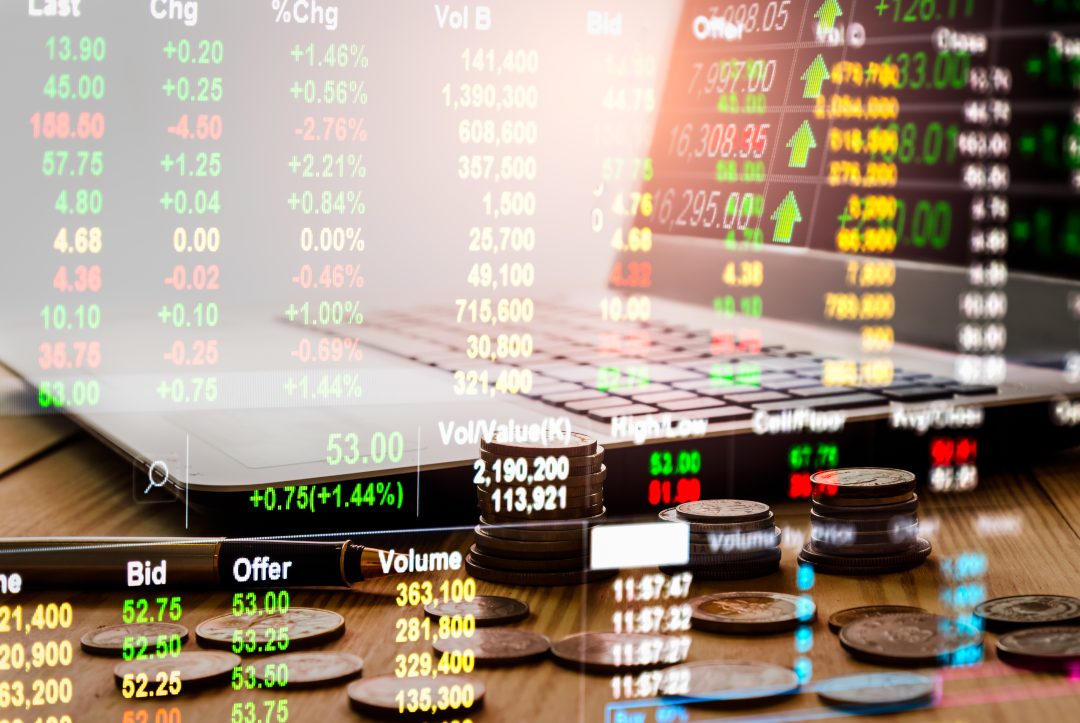 Eidoo to the moon: the EDO price rises significantly

Yesterday was characterised by the rising price of the Eidoo token (EDO): in a few hours, quotations broke the threshold of 1.10 dollars, reaching as much as 1.80 dollars, with a rise of +90% in 12 hours.

However, shortly after 8 PM, strong profit-taking took place which caused prices to fall dangerously below the dollar, falling for a few minutes below the threshold of 70 cents.

EDO is experiencing great volatility, accompanied by volumes, which have been giving a strong signal since mid-May. Yesterday the trading volumes have flown to 8 million dollars on a daily basis, and in recent weeks the average has been 3 million dollars.

The trades are decidedly high and reach up to 10 times what were the trades that the EDO token was recording towards the end of April, with trading volume below one million dollars.

The Swiss token shows a return of high interest: such high trading by EDO had never been recorded in the last year. Yesterday’s rise, which saw the price soar, made EDO climb the ranking for a few minutes, which almost made it into the top 100 cryptocurrencies. Eidoo currently ranks 162nd among the 2,240 listed cryptocurrencies.

In general, yesterday saw a high level of interest in the cryptocurrency sector due to the publication of the Facebook whitepaper. Libra has attracted the attention of sceptics who until recently considered cryptocurrencies a niche sector.

With Facebook’s entrance into the scene, which will probably act as a treadmill for other big names in fintech, the momentum now begins to broaden the outlook. This does nothing but bring interest, however, as far as prices are concerned, there were no particular price movements during yesterday, with the exception of a few coins.

The sector remains strong, demonstrating that what happened yesterday was already taken for granted by investors and industry experts. Among the big ones, there are no particular signs of prominence.

The only one among the top 20 is ZCash (ZEC), which is standing out in the last three days with double-digit increases. The rise of the last 24 hours is 8% with prices close to 115 dollars, levels abandoned before the great collapse of November 2018.

ZCash (ZEC), Maximine Coin (MXM) and Digibyte (DGB) rise 8%. But the best of the day is Insight Chain (INB) in 70th position with 118 million capitalisation and an 80% rise in the day with the price close to 34 cents.

In contrast, the most profound decline was marked by Aurora (AOA) falling 11%, followed by Zilliqa (ZIL) falling 8%. Even Chainlink, after the performance of the past few days, now experiences profit taking that bring down the prices of 6% while maintaining a trading price of around 1.85 dollars.

Grin continues to give strong bullish signals with a price that tries to consolidate over 6 dollars. For two days now, prices have been trying to establish themselves beyond this threshold and are currently at 6.30 dollars. Grin continues to climb to 86th place in the standings, with a daily rise of over 6%.

Total capitalisation remains stable at $285 billion with bitcoin confirming its dominance with over 57% of the market share. Ethereum despite holding the levels of recent days slips to test 10% of dominance. Ripple remains around 6.4%.

In the last 24 hours, total trades have slightly decreased by 7-8%.

Bitcoin, after updating the record of the year on Monday afternoon, just a step away from $9,500, tries to create a support base from which to resume the attack on Monday’s highs. It is important for bitcoin quotations to maintain the decidedly bullish trend and not fall below the $8,600 threshold.

Even if it were to happen, the further threshold that would bar the way upwards remains that of 7,600-7,500 dollars. A possible extension beyond 9,500 dollars in the next few hours would see a next step towards the psychological threshold of 10,000 dollars.

Ethereum has been fluctuating for 5 days around an area of $265, just above the psychological threshold that has seen prices fluctuate between $255 and $260. To wipe out the probability of development of a bearish head and shoulders it is necessary for Ethereum to push with determination with the support of volumes beyond the threshold of 280 dollars.

The bullish lateral trend would not be affected if prices were to remain at around 230 dollars in the next few hours and days, a dangerous threshold in the medium term because a possible break would see a dangerous descent as no supports have been built since mid-May.

Previous article Here comes the Litecoin (LTC) debit card
Next article Thomas Lee: the price of bitcoin will return to the all-time highs