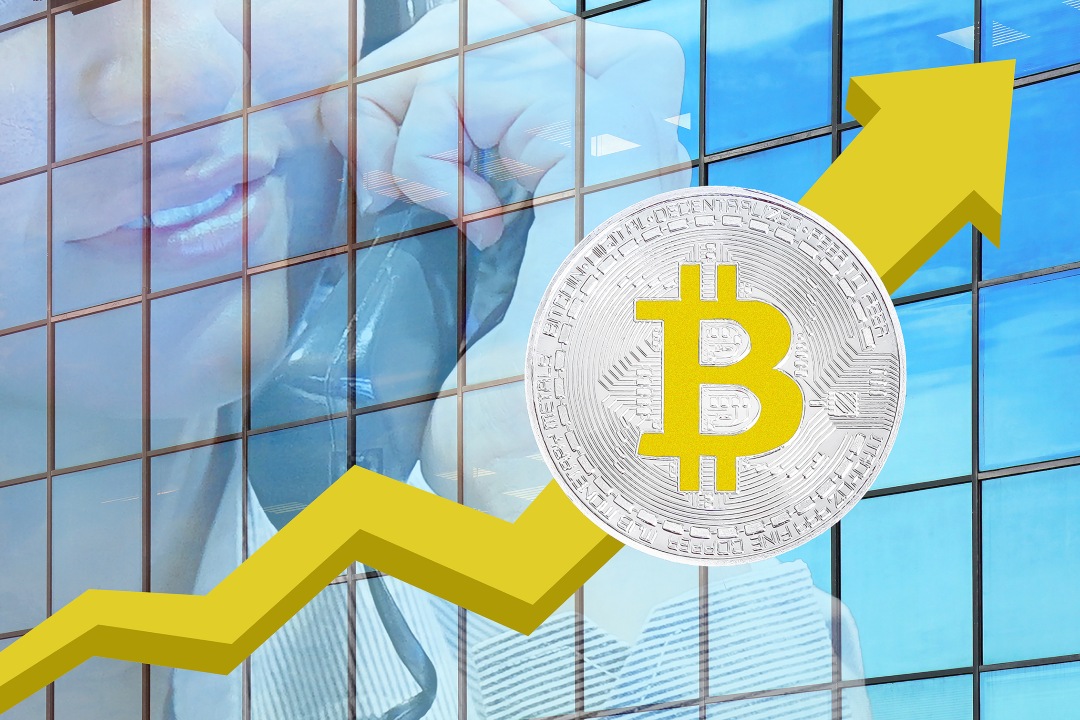 Thomas Lee: the price of bitcoin will return to the all-time highs

According to Thomas Lee, considering the current momentum, the price of bitcoin could soon return to historical highs.

The co-founder and head of research of Fundstrat, said during an interview with CNBC’s Futures Now:

“Well, you know I think bitcoin ultimately becomes a reserve currency in crypto, bitcoin at $9,000 has only been at this level in four percent of its history. We’re deep into a bull market and people are pretty silent about it. I think bitcoin is easily going to take out its all-time high”.

Lee also said that, according to him, the price of bitcoin could even easily exceed the historical high of $20,000 and could potentially reach $40,000 should the use cases increase.

Although some industry analysts are still reluctant to accept that the crypto winter is really over (see Tone Vays), due to persistent concerns about the volatility of cryptocurrencies and ICOs, Lee instead says he is optimistic.

Tom Lee was also optimistic in 2018, when the price of bitcoin fell to about 3,000 dollars. However, he points out that Facebook’s recent move does give legitimacy to the crypto sector in a way that could generate further interest in bitcoin as well.

In that regard, he said:

“The Facebook announcement is a complete validation that mainstream is now focused on cryptocurrencies. I think it really destroys those arguments that say, ‘I believe in blockchain, not bitcoin'[…] I think it is more targeted at stablecoin and creating a new kind of banking system, and it’s very complementary to bitcoin. So I think this is actually a really bullish development for bitcoin. I think it’s really bad for stablecoins and anyone who’s been trying to do decentralized finance”.

In fact, according to Lee, financial decentralisation could be very good for payment processors, but it will probably pose a threat to traditional banks.

“One thing to keep in mind [is] Facebook’s annual revenue per user is probably $50. That might be a little high. But an average bank generates close to $1,000 per user. So, Facebook has a 20x upside to their customer model if they start doing banking services, and so I can see why banks aren’t really enthusiastic about this”.

Previous article Eidoo to the moon: the EDO price rises significantly
Next article Cryptocurrency: most users in Turkey and Latin America

EthCC: new speakers revealed for the France event
The volatility of cryptocurrencies decreases

Italy, Naples: pizza at Sorbillo's is paid for in bitcoin