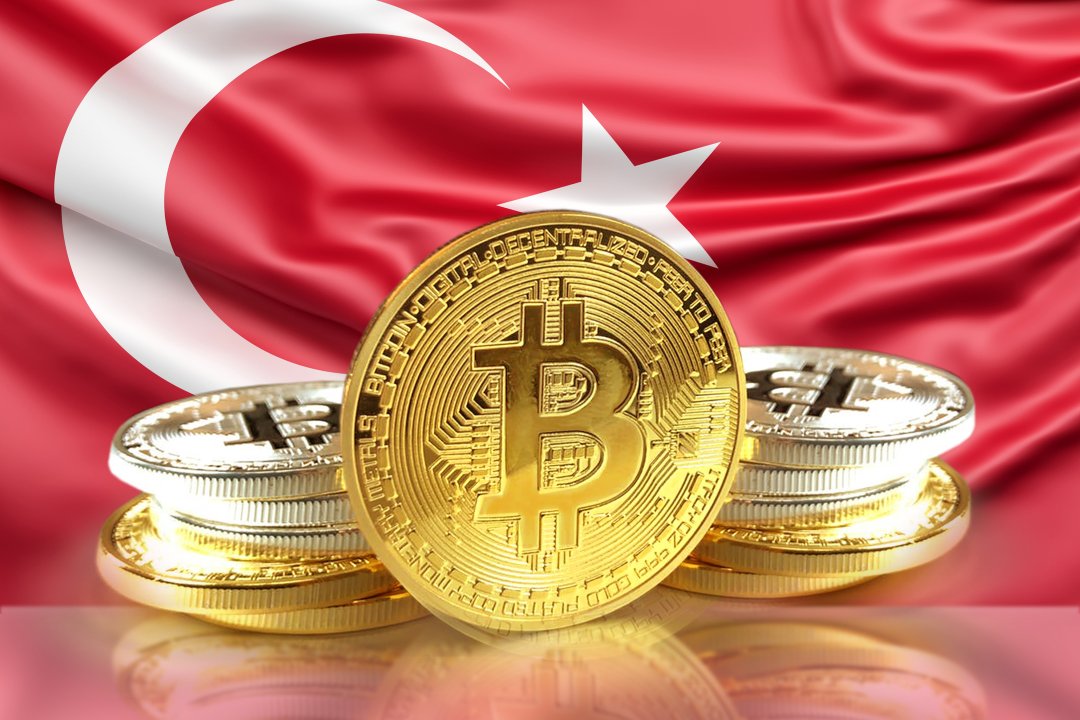 Cryptocurrency: most users in Turkey and Latin America

According to a recent survey, the country with the highest percentage of cryptocurrency users in the world is Turkey, followed by Latin America.

This is the 2019 edition of the Statista Global Consumer Survey, which analyses usage and the way consumers think. It covers dozens of sectors, including traditional ones, and attempts to answer many different questions so as to understand consumer behaviour. It was conducted on over 400,000 consumers in 46 countries.

One of the questions the survey tried to answer was related to the spread of cryptocurrencies in various countries around the world. About 1,000 people in each of the 46 countries were asked if they had ever owned or used cryptocurrencies. 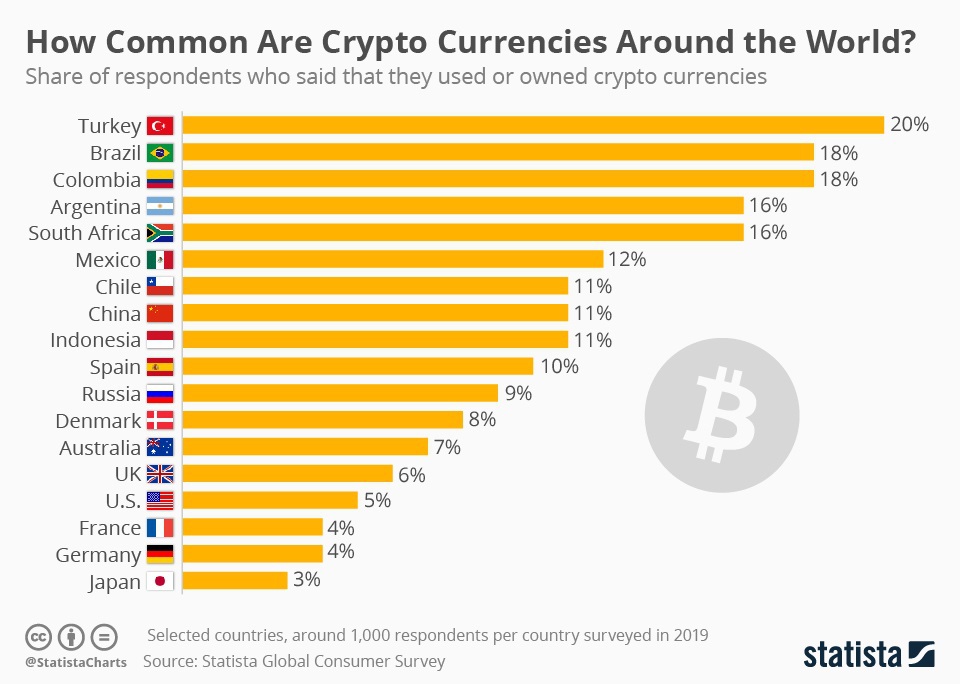 This survey showed that the country with the highest percentage of citizens who have owned or used cryptocurrencies is Turkey, with as much as 20% of the population that would appear to have dealt at least once with cryptocurrencies, corresponding to one in five Turks.

Turkey appears to be followed by three Latin American countries, namely Brazil and Colombia, with 18%, and Argentina with 16%. South Africa is in 4th place with 16% as well.

Therefore, Latin America would appear to be the region in which the possession and use of cryptocurrencies among ordinary people would be most widespread.

Moreover, Venezuela has not been included in the 46 countries considered, so it is plausible that the number of Latin American countries that already have a wide diffusion of cryptocurrencies is actually greater.

Most of these countries have significant inflation of the national currency, such as Turkey, where the Turkish lira is losing purchasing power at a rate of more than 20% per year.

Inflation of the local currency could be one of the main drivers that cause the population to turn to cryptocurrencies and in particular to bitcoin. In Brazil, for example, it is just under 4%, while in Colombia it is over 3%. In Argentina, however, it exceeded 50%. While in South Africa it is over 4%.

Previous article Thomas Lee: the price of bitcoin will return to the all-time highs
Next article MoneyGram's shares rise +150% after the partnership with Ripple (XRP)
Marco Cavicchioli