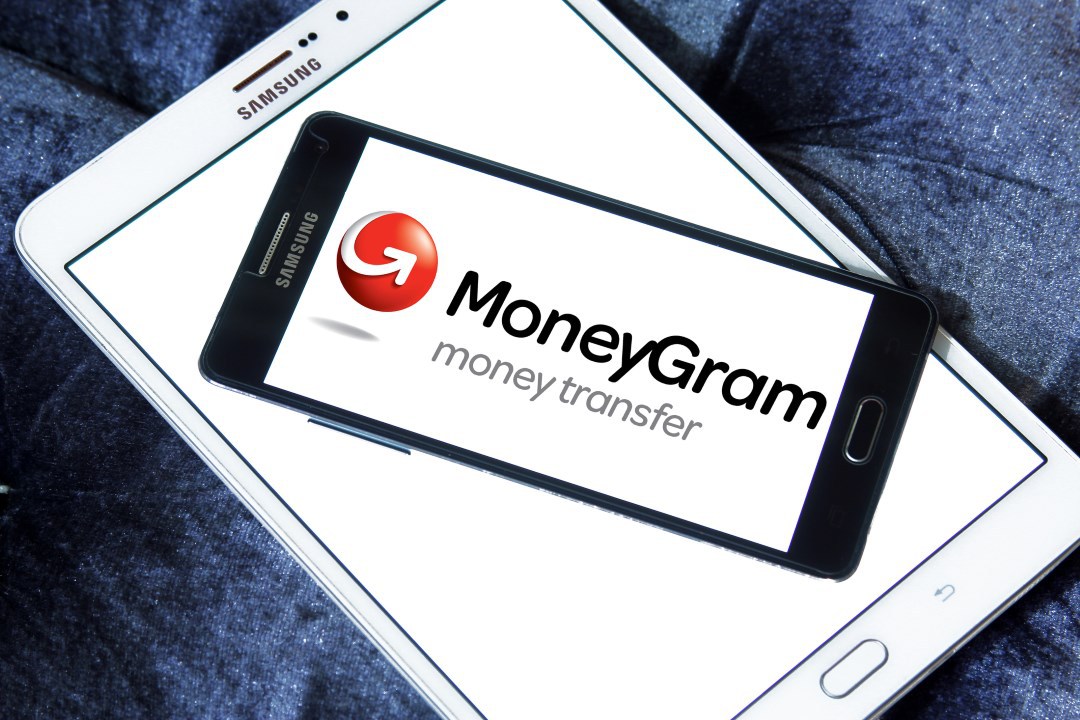 MoneyGram’s shares rise +150% after the partnership with Ripple (XRP)

Immediately after the announcement of the partnership with Ripple, MoneyGram’s shares on the stock exchange increased considerably in value, initially rising by +110%.

But it is only with the opening of the markets on Tuesday morning that the growth of MoneyGram’s shares has expressed its full potential. 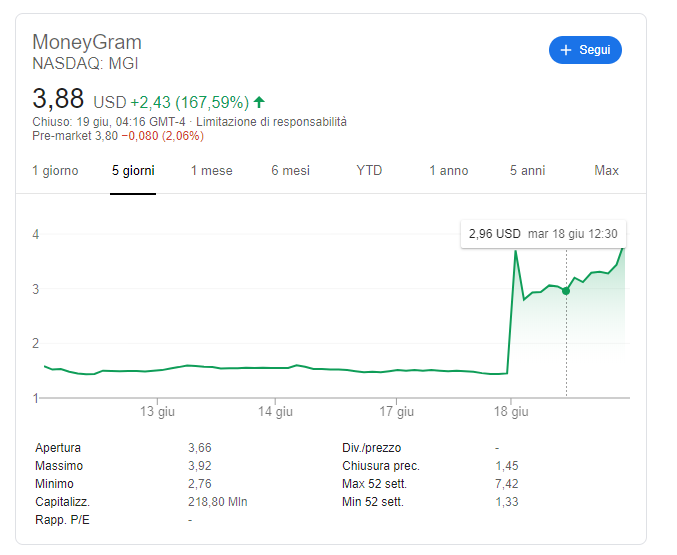 An out-of-the-ordinary growth, which rarely occurs in the crypto world and is even more unthinkable in classic financial markets. In fact, the Ripple cryptocurrency recorded only a slight upward movement, recording an initial peak of +9%, which was quickly adjusted to a weaker +3%.

The merit is certainly due to the announcement of the partnership between MoneyGram and Ripple, aimed at using xRapid to improve the well-known service of international transfer of funds.

The starting local currency, in fact, will initially be exchanged in XRP. After that, the digital asset will be transferred to the recipient body across borders. The XRP tokens will then be converted back into the relevant local currency. All in a few seconds with low transaction costs, equal to a fraction of a euro cent.

In this way, the company will significantly improve the efficiency of its service by drastically reducing costs, since it will no longer have to rely completely on the classic international banking circuit.

As mentioned in the press release of the announcement, Ripple has also made available to MoneyGram a $50 million fund for a period of two years. This capital is likely to be used to acquire shares in the company.

This is one of the most interesting news of recent days – along with Facebook’s crypto – as it shows how cryptocurrencies are increasingly more real and concrete than they seem, with the first use cases that are becoming more and more interesting and useful.