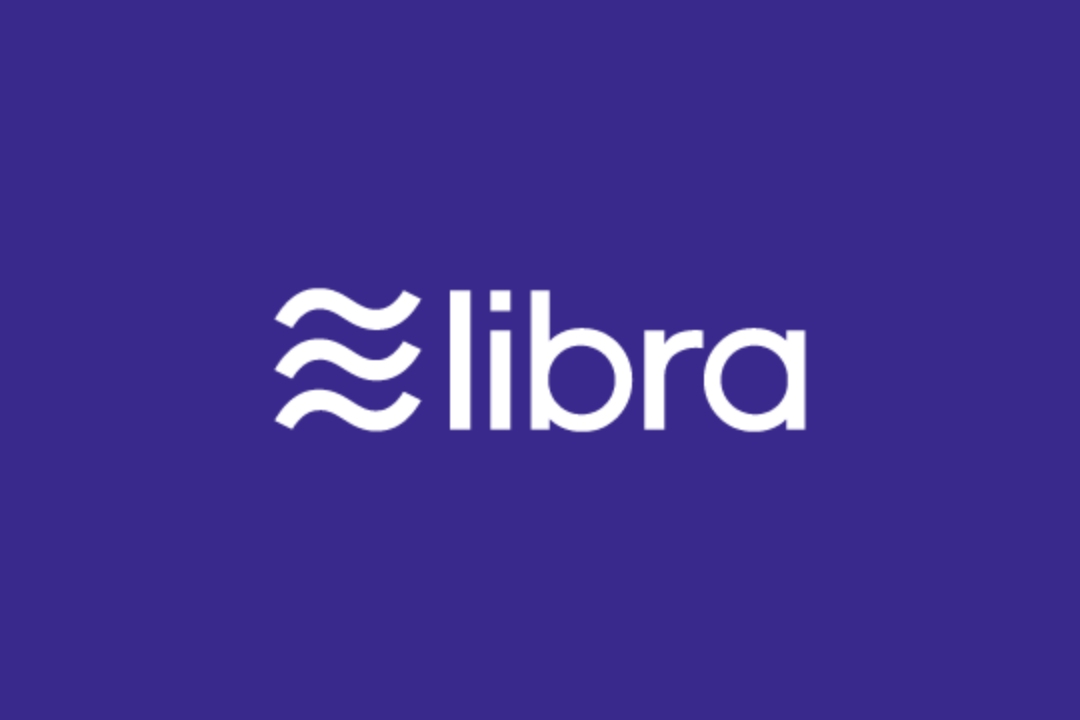 Libra: US Congress calls for postponement of the Facebook crypto

A member of the US Congress has requested a postponement of Facebook’s launch of the Libra crypto.

This is reported by the BBC, which reports the statements of the Democratic Member of Parliament Maxine Waters.

“Given the company’s troubled past, I am requesting that Facebook agree to a moratorium on any movement forward on developing a crypto-currency until Congress and regulators have the opportunity to examine these issues and take action”.

Waters’ proposal is to subject the launch of Libra to an analysis of the project by the US Congress. Waters is also the Chairman of the House’s Financial Services Committee.

For the time being, the request does not seem to have attracted a large number of supporters and there’s still no support from the American Parliament.

“We look forward to responding to policymakers’ questions as this process moves forward”.

Therefore, should this request fall on deaf ears, the Libra project could proceed as planned, perhaps with some kind of confrontation with the US Congress.

In fact, we must not forget that in recent years Facebook has had many disputes that have forced the company to justify its actions before a committee of the American Parliament.

In particular, there would be concerns about the way in which data concerning the financial transactions of users will be collected and used, because if they end up in the hands of the company they could exacerbate the privacy problems that have already in the past put the company in a bad light.

To remedy the problem, Facebook stated in Libra’s whitepaper that the transactions will be handled by another company, Calibra, of its own property, which will be responsible for keeping transaction data separate from those collected by the parent company, but it is legitimate to have doubts about this.

Calibra has been registered with FinCEN as a financial services company and should, therefore, operate in full compliance with current financial transaction regulations.

In addition, some have long been raising doubts about the excess of power that is concentrating in Facebook, and other large tech companies such as Amazon or Apple, so much so that Senator Sherrod Brown said that in his opinion Facebook is becoming too big and too powerful.

“We cannot allow Facebook to run a risky new crypto-currency out of a Swiss bank account without oversight”.

The question, therefore, remains open, and will probably be so at least until the launch of Libra next year