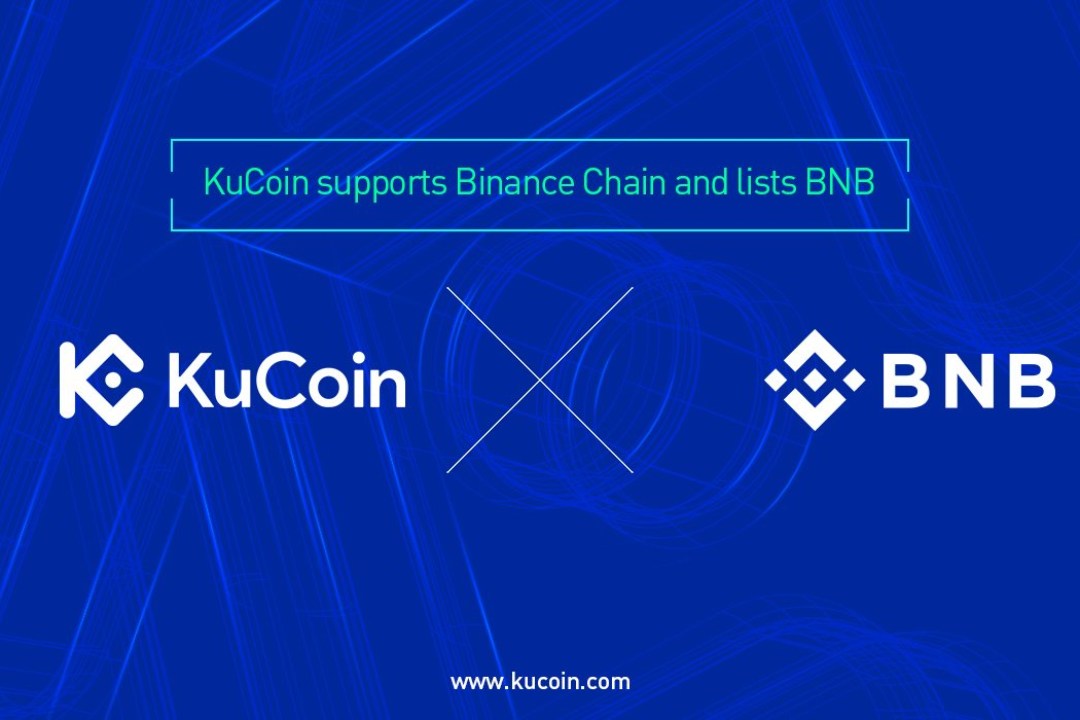 Binance CEO Changpeng Zhao appreciated the move and in a tweet, he praised the listing initiative, while KuCoin CEO Michael Gan wrote that he will support all projects created on promising blockchains such as Binance Chain.

KuCoin is always willing to support promising blockchain projects that bring values to the world. Blockchain mass adoption is the end game and we are all going after the same objective. 💪 https://t.co/pV1UA0ILin

In many of the comments, users have asked Binance’s CEO if and when he will list the KuCoin (KCS) token and, to get around the answer, Zhao jokingly said that he will only do so if KCS migrates to the Binance blockchain.

This could be a significant advantage for Binance since the platform will no longer allow, from September 12th, 2019, US citizens to carry out operations, whereas on KuCoin US users will still be able to use and retrieve BNB.

A few days ago, in fact, due to regulatory issues, Binance had to close its doors to U.S. citizens, although in the meantime it announced the launch – expected within two months – of the Binance US platform, a new twin trading platform designed exclusively for the US market.