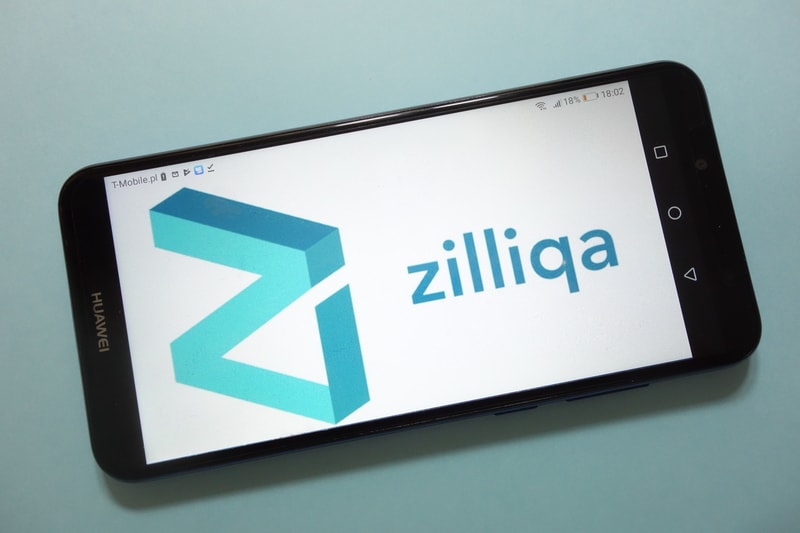 Yesterday Zilliqa announced ZILHive, an incubation programme that will accelerate interesting projects that make use of the Zilliqa blockchain.

Thrilled to announce that we are collaborating with @longhashhatch on ZIL Hive, an accelerator programme which will support promising innovation track projects building on ZIL #ZILHive #BuildOnZIL. This kicks off in September and we will share updates on the way! pic.twitter.com/mk4aTZ8epC

As can be read, the 12-week programme, which will be operational from next autumn, will be implemented in collaboration with LongHash, a global blockchain incubator supported by the Singapore government. The goal is to support developers and entrepreneurs who want to create decentralised applications, dApps, on the Zilliqa blockchain.

The project is open to everyone without country restrictions: 5 teams will have the objective of creating a product or service that uses the token of the Zilliqa platform (ZIL) and in the following 3 months they will have to create an MVP (Minimum Viable Product), an alpha program for user feedback and a beta version for the community so that they can start using the product.

At the end of ZILHive’s incubation programme, the teams will bring their demo to the venture capitalists and investors to have the opportunity to raise the necessary funds for their project. In addition, the various projects will be guaranteed a fund of 20 thousand dollars during these 3 months of incubation.

For those wishing to participate, both as an individual or as a team, it is possible to apply to the ZILHive incubation programme directly here. The winning applications will be announced on August 30th, 2019.

Zilliqa recently celebrated its second anniversary – the creation took place in June 2017 – and as of last week, it launched the possibility of creating smart contracts.