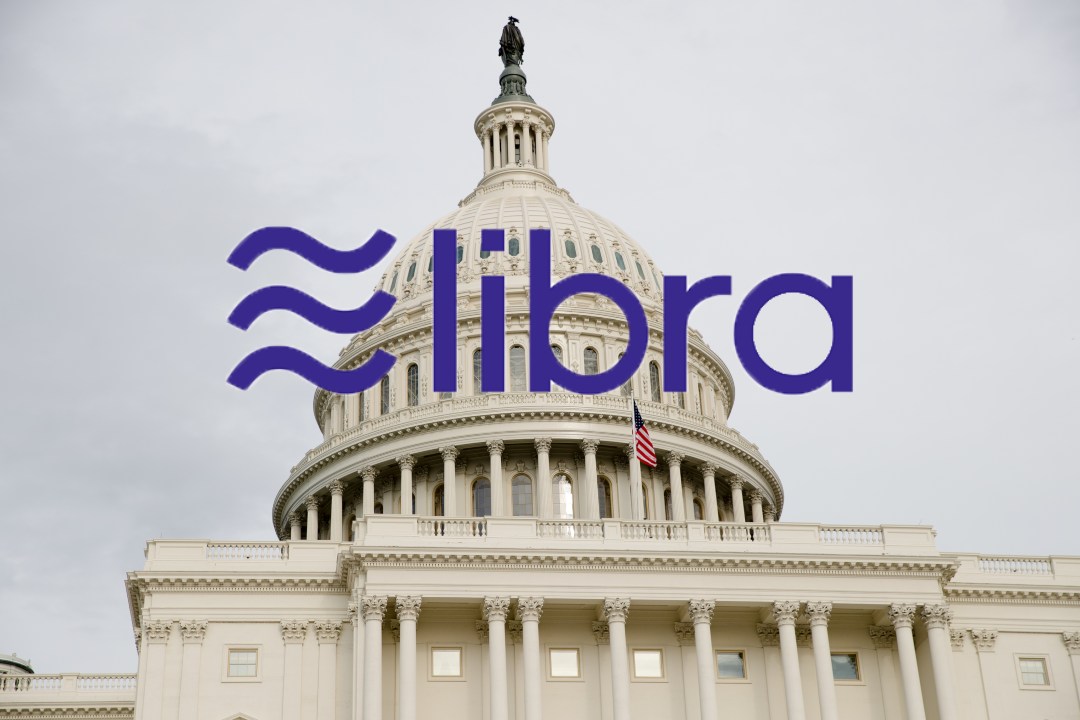 The US Senate Banking Committee will hold a hearing on Libra, Facebook’s new virtual currency.

Following a request for suspension of the project by a member of Congress, the Senate Committee, which deals among other things with issues relating to banks, price control and monetary policy, will meet at 10 AM EST on July 16th with Facebook representatives who will be questioned in relation to the Libra project.

This was reported by Reuters, adding that the hearing will serve to better explore the project and especially its implications on privacy. The names of the participants have not yet been announced, but it is very likely that David Marcus, the director of the Libra project, will be present.

For the moment, in fact, it does not appear that Facebook has accepted the invitation to suspend the work and we must, therefore, wait for the outcome of this hearing to see if there is actually a risk that this could happen.

A spokesman of the company said:

“We look forward to responding to lawmakers’ questions as this process moves forward”.

In fact, the Senate Banking Committee had already written an open letter to Facebook CEO Mark Zuckerberg last month, so it is likely that during the July 16th hearing the questions that will be asked to the company’s representatives are roughly the same as those reported in this letter.

In fact, it seems that the Libra whitepaper published on Tuesday was not able to provide sufficient answers in this regard.

In addition, during a recent press conference, Fed President Jerome Powell stated that Facebook had already met with the central bank itself before the publication of Libra’s whitepaper.

In fact, he said that the company would meet with several institutions, including the Fed, and that in his opinion Libra would not affect the monetary policy of the central bank.

“So essentially…not too concerned about the central banks no longer being able to carry out monetary policy because of cryptocurrencies or digital currencies.

[…] So I would echo what Governor Carney said which is that we will wind up having quite high expectations from a safety and soundness and regulatory standpoint if they do decide to go forward with something”.

Bank of England Governor Mark Carney said on Tuesday that Libra would be subject to the “highest standards” of regulation and that the British central bank is watching this initiative “very closely”.