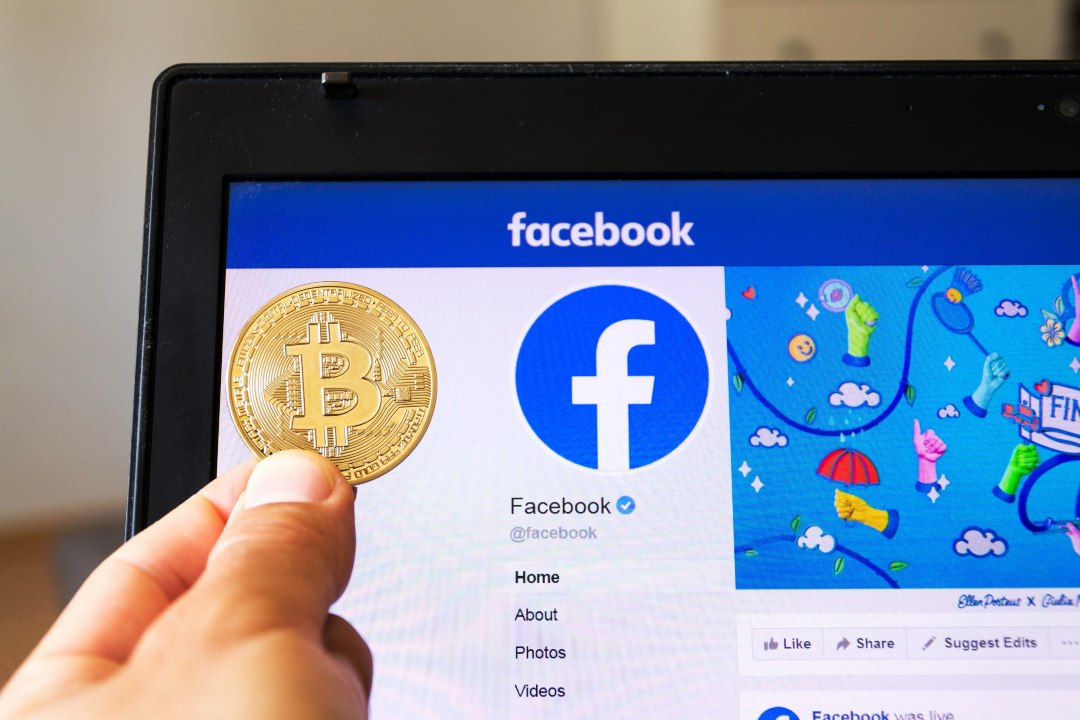 How has the presentation of Libra’s whitepaper affected Facebook shares and the price of bitcoin?

Although it is extremely difficult to quantify precisely how much this event has really affected the fluctuations of the two values in recent days, it is still possible to compare their performance from Monday until today.

On Monday, prior to the presentation of the whitepaper of the new Libra cryptocurrency, Facebook shares were priced at about $187. Today, three days later, they have risen to almost 189 dollars, an increase of just over 1%.

However, on Monday it was known that the next day the Libra whitepaper would be presented, with the result that on Monday Facebook shares had gained almost 4%, going from about 180 to 187 dollars, while the price of BTC had gained more than 4%, going from less than 9,000 to 9,300 dollars.

Therefore, comparing the current prices with those of Sunday, the shares of Facebook have gained about 5%, while the price of BTC has risen by just under 4.5%.

So, in recent days, the performance of the two values has been similar, whereas by extending the comparison to the recent past, the differences increase.

Going back even further in time, in May 2012, when the Facebook stock was placed on the stock exchange, the placement price was about $42, so since then, the value of the company’s shares has grown by 350%.

At that time the price of BTC was about 5 dollars, so in the same period, the increase in the price of bitcoin was an exorbitant 183900% until now.

So while the fluctuations of recent days seem similar, the same cannot be said for the past, given that the increase in the price of bitcoins has been significantly higher than that of Facebook shares.

The importance of getting information in time while trading cryptocurrencies
The bitcoin ATM scam: cases in the US

Sotheby's accepts bitcoin and ETH for the auctioned diamond