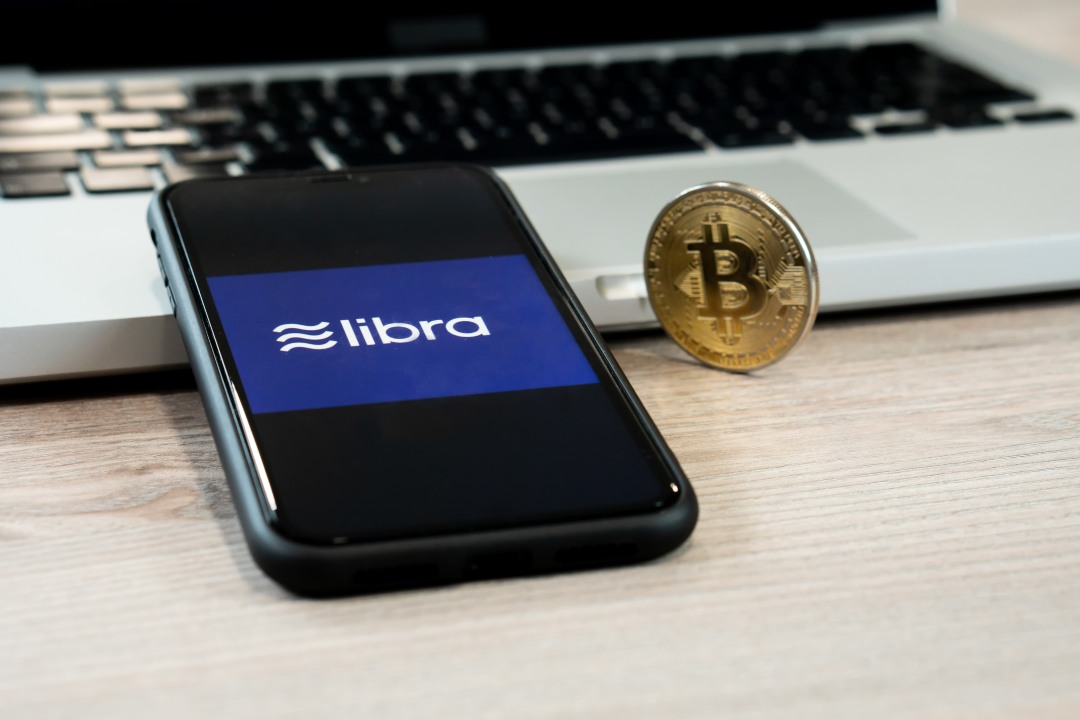 Libra vs Bitcoin: the Director of the Facebook project has his say

The Director of the Libra project said on Twitter that Bitcoin VS Libra are two very different things. David Marcus, in fact, wrote:

“Many want to pit Libra vs. Bitcoin. In my mind these two are not in the same category. BTC is a decorrelated (investment) asset. Libra is designed to be a stable medium-of-exchange. I have been, and remain a fan of BTC, but for very different purposes”.

Marcus, before becoming the director of the Libra project, was also President of PayPal and Vice President of Messaging Products of Facebook, where he managed the unit dedicated to Messenger. Since December 2017, he has also been a member of the board of directors of Coinbase.

In other words, Marcus brings a good deal of experience into the Libra project in the field of digital payments, but he is also an excellent connoisseur of classic cryptocurrencies, such as bitcoin.

Regarding the new Facebook currency, a few days ago he also wrote:

“Libra’s mission is to enable a simple global currency and financial infrastructure that empowers billions of people”.

In other words, this project aims to offer as many people as possible an accessible, easy, fast and inexpensive means of payment based on a token with a value that is kept as stable as possible.

Libra would, therefore, be a global payment system, consisting of a stablecoin which is backed by a basket of traditional fiat coins and a token which allows this currency to be exchanged without having to physically move the underlying fiat coins.

Marcus himself says that bitcoin has no underlying and it is now viewed more as an investment asset rather than a medium of exchange.

Since Libra is a stablecoin with a fixed value, it is not an investment asset, because its value is anchored to that of the underlying fiat currencies, which are expected to lose purchasing power at a rate of around 2% per year due to inflation.

Bitcoin, on the other hand, has not only not lost value to date but has actually acquired it over time. Moreover, its increase of the monetary base is programmed with precision and with a slow decrease due to the halving that takes place every 4 years and that should give it a deflationary nature.

That’s why Marcus says that Bitcoin and Libra, from a financial point of view, do not even belong to the same category, although they share some basic technical solutions, in some cases similar (blockchain), in others even different (PoW versus PoS).

The contrast between these two cryptocurrencies is thus forced, if not wrong.