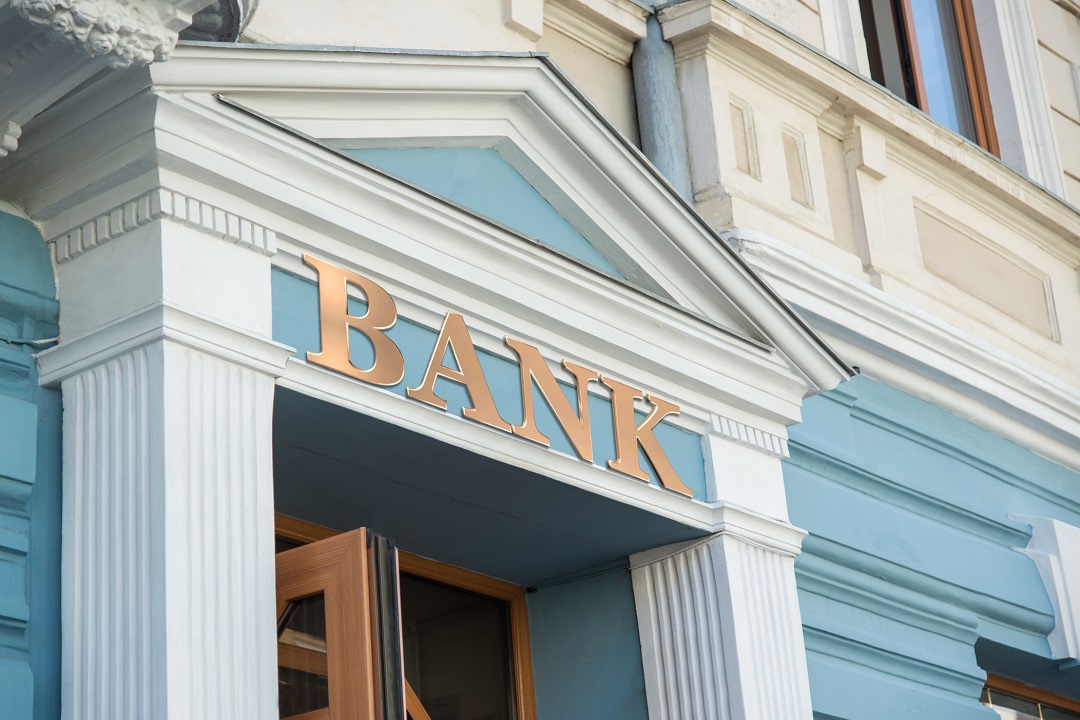 Polish bank Alior will use Ethereum to verify documents

Polish bank Alior of Warsaw has announced that it will use the public Ethereum blockchain to allow its customers the verification of their official documents.

Alior is one of the very first banks in the world to use the public Ethereum blockchain.

Other important banks include the French Société Générale, which issued a $112 million bond on the network in April of this year, and the Italian Mediolanum, which recorded the hash of the Non-Financial Statement.

The Polish bank plans to use the Ethereum blockchain to comply with the new guidelines established by the National Office of Competition and Consumer Protection.

As a result, Polish banks are often forced to strengthen their authentication and security systems.

Instead of creating a new system from scratch, Alior thought of using Ethereum’s public blockchain to save costs and prevent possible tampering with information.

Alior also considers that, if successful, its efforts could become a model for other banks in Poland.

Tomasz Sienicki, head of the blockchain strategy of the bank, said:

“We are showing that it’s possible to use blockchain even if some people think it’s impossible. Most banks thus far have opted for their own, private blockchains, if they use the emerging technology at all. Alior, however, found this to be insufficient. A private blockchain, by definition, can’t allow for others to see if everything is being verified correctly. We want people to verify that we did everything right and we don’t conceal anything”.

The final operation should be quite simple: each physical banking document will be linked to a specific virtual document with a certain hash number on the Ethereum blockchain.

When an Alior customer receives a document he/she can now verify its authenticity by checking whether the hash is the same in the corresponding document on the Ethereum public blockchain. This will allow Alior to prove that its documents have not been tampered with or falsified.

To date, it has not yet been specified when the system will actually be operational and available.

Previous article Libra: how to create a wallet and make transactions with CLI Client
Next article Libra vs Bitcoin: the Director of the Facebook project has his say