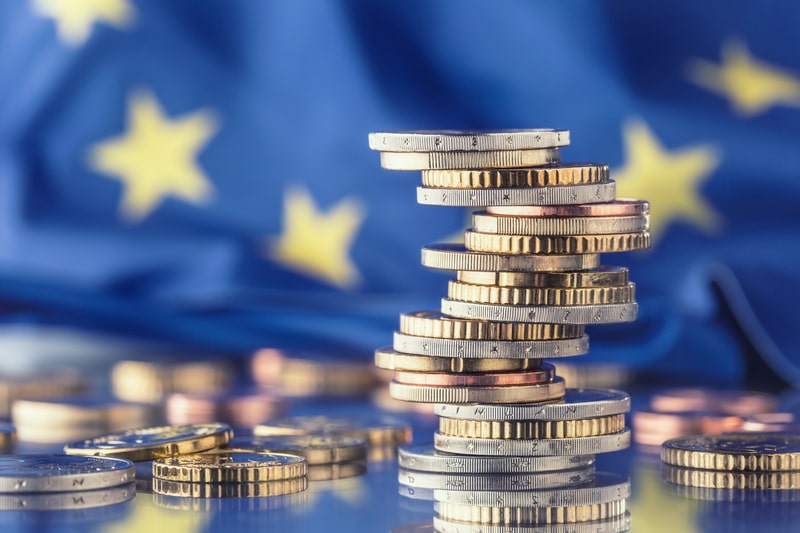 The announcement comes from Hybridverse, an Italian project dedicated to the stablecoin ecosystem, which has decided to launch Hybrid Euro (HEUR), a stablecoin pegged to the euro, the first to use the Zilliqa blockchain.

Hybridverse is a multi-payment network that allows users to interact with the blockchain quickly and easily.

As explained on the blog, the team has chosen to focus on the Zilliqa blockchain, because it is the first and only blockchain where sharding has already been implemented, which is the ability to have data outside the mainchain but in communication with the main blockchain through shards, making the system extremely scalable. This system is in fact based on the idea of parallel consensus. Sharding will also be implemented on the Ethereum blockchain next year.

This choice, as the company’s Medium post explains, has been carefully evaluated and has led to the choice of a blockchain on the basis of decentralisation, security, scalability, cost and innovation, and Zilliqa seems to have been the winning solution. Zilliqa has also recently launched smart contracts, proving to be very active in the sector and in competition with the other already established blockchains.

Another relevant factor that led to the choice of this blockchain for the creation of the stablecoin Hybrid Euro is the cost of transactions which is usually around $0.000023.

Despite this good news, the price of ZIL, the Zilliqa token, is still low. Actually, it has been falling continuously for some time now and currently, it marks a value of 0.02 cents of a dollar, whereas on June 18th it recorded a value of 0.18 cents, according to CoinMarketCap‘s data.