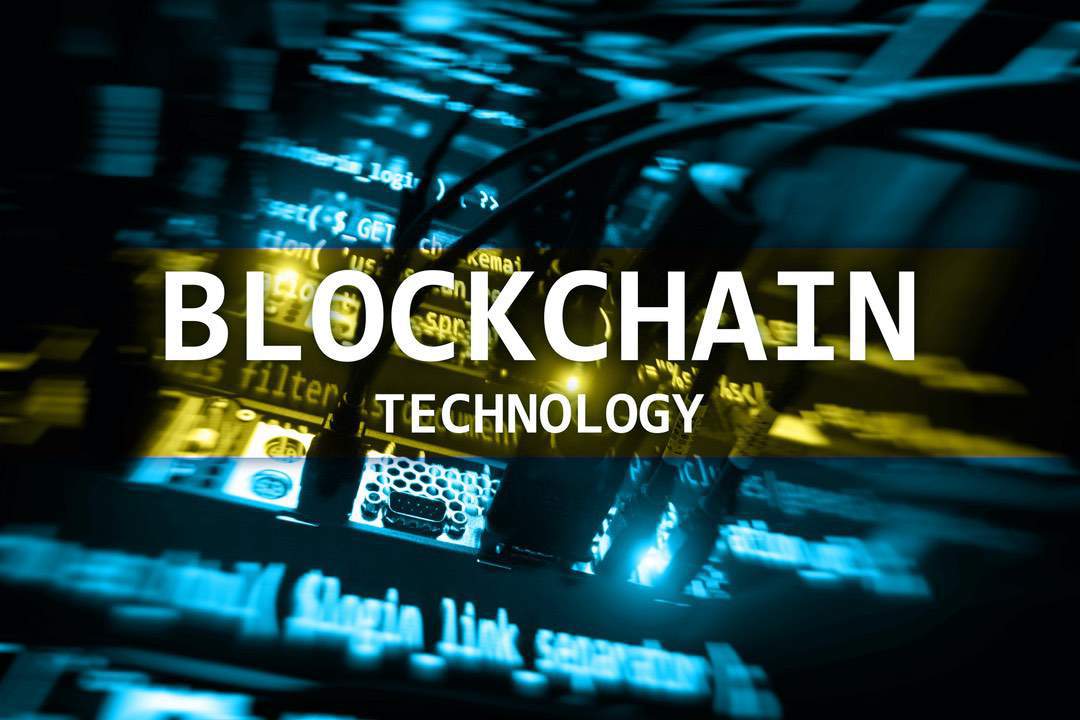 Blockchain in manufacturing: a market of $566 million in 2025

In just seven years, the blockchain market in the manufacturing sector could reach over half a billion dollars, according to a report by French research firm ReportLinker.

An annual growth rate of around 80% is expected from 2020 onwards, when it is expected that this sector will be worth more than $30 million, reaching $566 million by 2025.

Some of the factors that will lead to the popularity of blockchain technology in the manufacturing sector include:

The report also warned, however, that regulatory uncertainty and the lack of universal standards are severely limiting the growth of the industry.

The study identified China, India, Australia and Singapore as countries where the number of startups using blockchain has increased significantly.

In China, ReportLinker explained that the Government is working to implement the Made in China 2025 strategy, so as to create new development opportunities oriented towards innovation, the use of smart technologies and the pursuit of green development (eco-sustainable) by redoubling efforts to transform the Chinese production model.

As far as India is concerned, the report says that thanks to growing interest from government, technology giants and national startups, India is about to witness an exponential adoption of blockchain technology. However, the latest rumours about the cryptocurrency ban are putting several companies in crisis, although the topic of the report is focused more on blockchain technology rather than crypto.

The company noted that in Australia the APAC Blockchain Conference welcomed 420 participants from different industries and the Australian Digital Commerce Association to explore this technology in depth. Increasingly more news is also coming from this country which, when compared to others, has shown less interest in recent years.

Last but not least, Singapore. This is where work is underway to achieve the 4.0 sector, integrating autonomous robots, big data analysis, blockchain, augmented reality, IIoT (Industrial Internet of Things), simulation, cloud and IT security.

It goes without saying that the United States has always been the focus of hi-tech development, although at this time they are in a situation where regulation could affect the game.

The report also explored the various use-cases of the blockchain, as in the case of the automotive industry, where technology is considered an accelerating factor in the development of autonomous driving. There are also several use cases for energy sources, pharmaceuticals, food and aerospace.

Previous article Delayed Proof of Work: the multi-blockchain consensus algorithm
Next article The web domains on blockchain are ready for auction
Stefano Cavalli