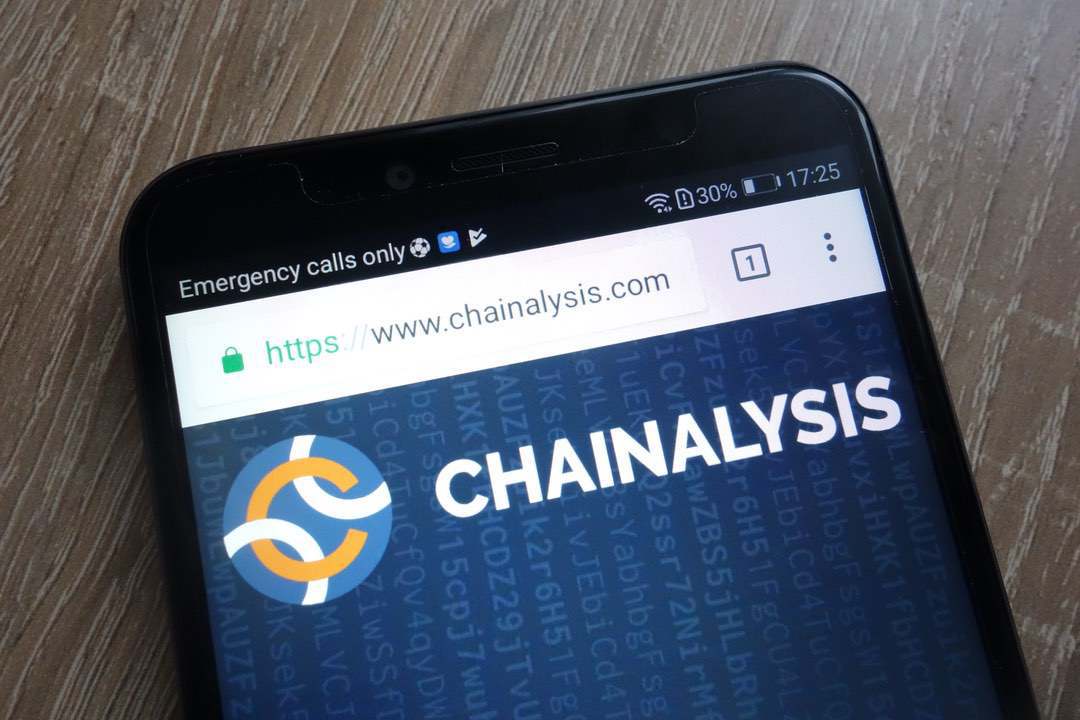 Chainalysis: sensitive information about the company disclosed on Reddit

A probable former Chainalysis employee disclosed, through an AMA (ask me anything) conducted on Reddit in the r/Bitcoin channel, sensitive information about the company. Apparently, the same person changed their mind shortly afterwards and deleted all comments.

However, the comments are still stored on Removeddit.com.

Chainalysis is a blockchain-based startup that, thanks to software, is able to provide banks and governments with various information on the activities that are carried out on the Bitcoin blockchain.

Chainalysis and its secrets

On June 24th, a number of users asked questions about Chainalysis. When, for example, asked about the company’s impact on instruments such as CoinJoin, Wasabi and Samourai Whirlpool, this person replied:

“I personally love it. The company management hates it, of course. Things like that destroy the need for our/their software. It can make the software completely irrelevant”.

A bit of prevention can make blockchain forensics obsolete

As this AMA demonstrates, there are several users who are concerned about privacy in the crypto world. This user, however, has made it known that simple tricks make the software useless.

“Wassabi is enemy number one”.

Wasabi is a bitcoin wallet (BTC) that uses a mixing service to render transactions anonymous and untraceable.

“There is no way to de-anonymize it, and I don’t see how the government can legally take Wassabi down, so it will probably persist. Put it this way, if everyone used Wassabi, Chainalysis would go out of business”.

When asked what were the five most likely things that would cause the software to track a transaction as suspicious, the user answered like this:

The services provided by these companies are able to track the funds that are stolen from the exchanges. On the other hand, it seems that Chainalysis is somewhat acting against the spirit of Bitcoin, since the software could be sold to governments that, with it, would be able to monitor users and their transactions.

Asked about why to disclose such information and what was the least ethical thing Chainalysis would do, the person replied:

“1. Transparency. 2. Defeating the purpose of a system that was designed for anonymity, thereby reducing the interest and market for crypto. And pushing people into other crypto platforms, away from what we/they are able to track.

Not a single person in the company has shown any kind of concern about the ethics of our software, except for one employee. She worried that the police would use Chainalysis to misuse their authority…but she left.”

During the AMA, another advice that emerged was to use Monero (XMR) for privacy.

“I would say to avoid mobile wallets, look into Wasabi/Coinjoin and similar efforts, run a VPN/tor at all times, remember that everything you check out on the clear net is being logged by someone.”

Obviously, the user, who also deleted his account from Reddit, could be anyone, employee or even a simple Chainalysis hater, since there is no evidence of who he was.