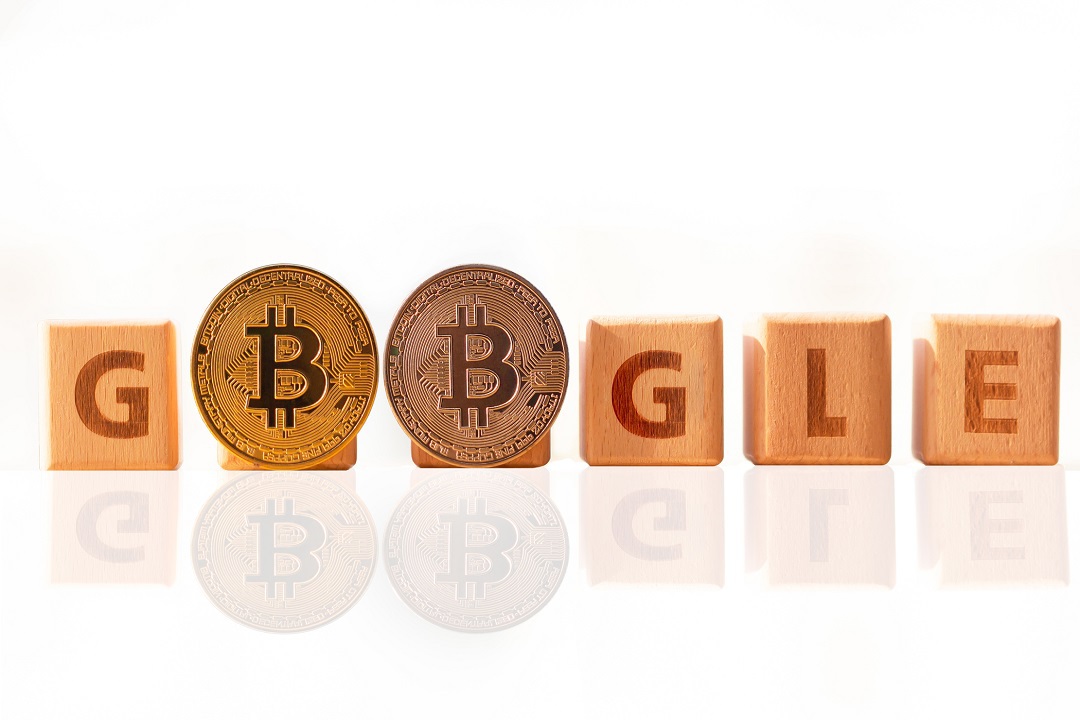 Libra and Bitcoin are linked by an invisible thread and in recent days both have marked new highs in terms of Google searches.

Many analysts have attributed the enormous increase in the price of bitcoin to the arrival of the digital currency of Facebook. Clearly, as specified by the project director on Twitter, Libra and Bitcoin are two very different things.

Everyone is talking about Libra and interest in cryptocurrencies is growing. Searches on Google have skyrocketed following the announcement made by Zuckerberg’s company.

Due to the rise in price, searches for the word bitcoin have also increased significantly in the last month.

It is not clear if there is a real correlation between the arrival of Libra and the growth of interest and price of bitcoin, but considering the hype generated by Libra, it seems very likely. Many people could approach the cryptocurrency world now that even a giant like Facebook is developing a blockchain based project. 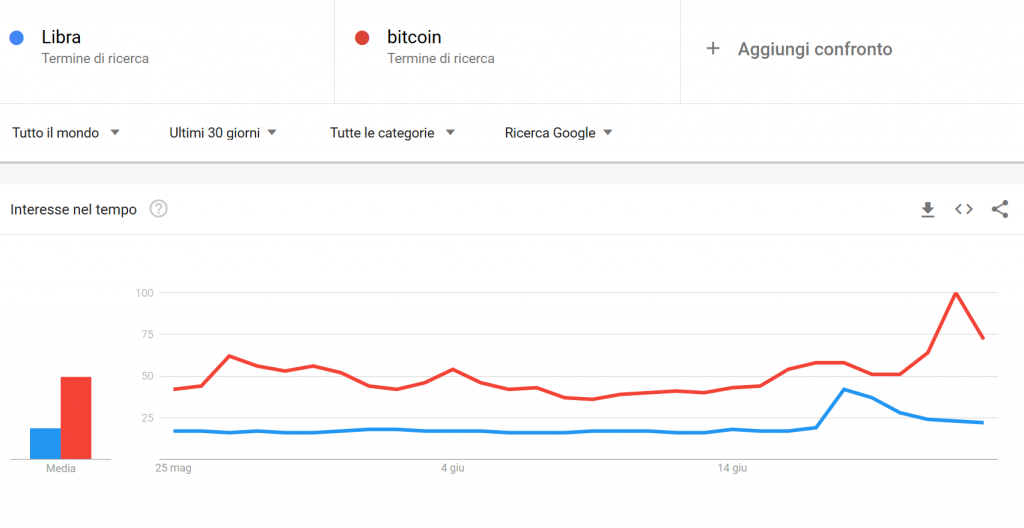 Broadening the horizons, we see a very significant growth in the number of BTC searches compared to last year. In 2018, in fact, interest has been fading due to the bearish market and the fall in price but the trend is now reversing.

This growth in interest in bitcoin is certainly not only due to Libra. Surely bitcoin exceeding the psychological threshold of $10,000 has led to an increase in searches and therefore in people’s interest, triggering the so-called FOMO.

Another reason concerns the monetary policies of the American Fed. It is assumed that there are specific factors in place that are prompting some investors to move some capital into safe-haven assets or financial assets with a deflationary nature. Another interesting factor concerns Bakkt: on July 22nd the futures trading phase will begin.

There are also several precarious economic situations that could favour the shift in value towards safe-haven assets: for example, Turkey is in a phase of high inflation similar to Iran and Argentina while in Europe there is uncertainty regarding Brexit.

Previous article SWIFT: a report on the future of payments
Next article Chainalysis: sensitive information about the company disclosed on Reddit