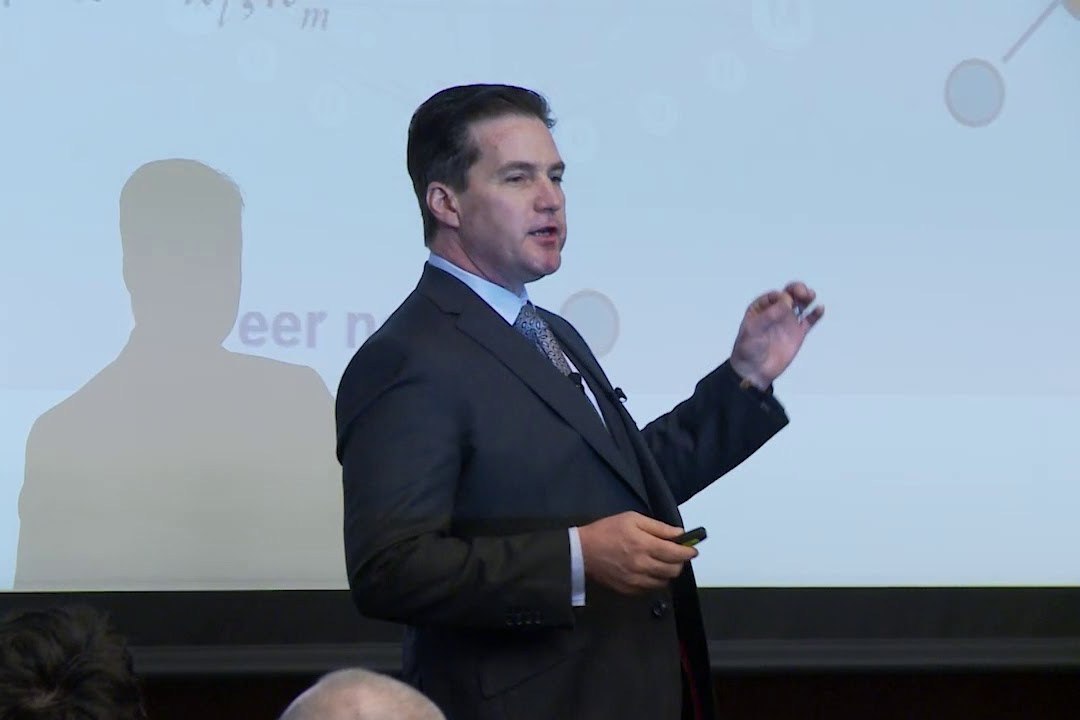 Craig Wright is (still) in trouble

According to New York attorney Daniel Kelman, Craig Wright is in serious trouble with the lawsuit brought against him by Dave Kleiman’s brother

Some time ago, in fact, the judge ordered Wright to provide evidence that he was indeed Satoshi Nakamoto, and Wright’s response was secreted by the judge himself.

However, Daniel Kelman, a New York licensed lawyer registered in China, says that Wright claimed that he was unable to submit the required documentation because the information would have been included in a blind trust in 2011 and that he currently has no access to it. The trust is made up of several participants, some of whom are unattainable for various reasons.

With this lawsuit, Ira Kleiman, brother of the late Dave, accuses Wright of illegally taking possession of bitcoin mined together with Dave Kleiman during the first years of Bitcoin’s existence.

The court had issued an order instructing Craig Wright to contact the members of the trust in order to gain access to it. The hearing is scheduled for June 28th and Wright may be charged with contempt if he is unable to provide the required documentation.

The fact is that the court stated that it did not believe the version of Wright, as he claimed to be Satoshi Nakamoto, in which case the alternative would be to accuse him of having deceived the court for months.

Daniel Kelman argues that Ira Kleiman’s strategy could actually consist of seeking a confidential agreement for less than the amount requested in court, taking advantage of the possibility of suing Wright for fraud.

But the most serious risk for Craig Wright is that he may be accused of having lied to the court claiming to be Satoshi Nakamoto since he does not seem to be able to provide the evidence to prove it.

In addition, Wright is involved in another lawsuit against Peter McCormack, which always concerns self-proclaiming as Bitcoin’s creator, so if he fails to prove that he is Satoshi, as at this point it seems plausible, he would have more than one problem.

Previous article How to pay with Cardano in Japan
Next article Zcash: pivot could be the future for the blockchain