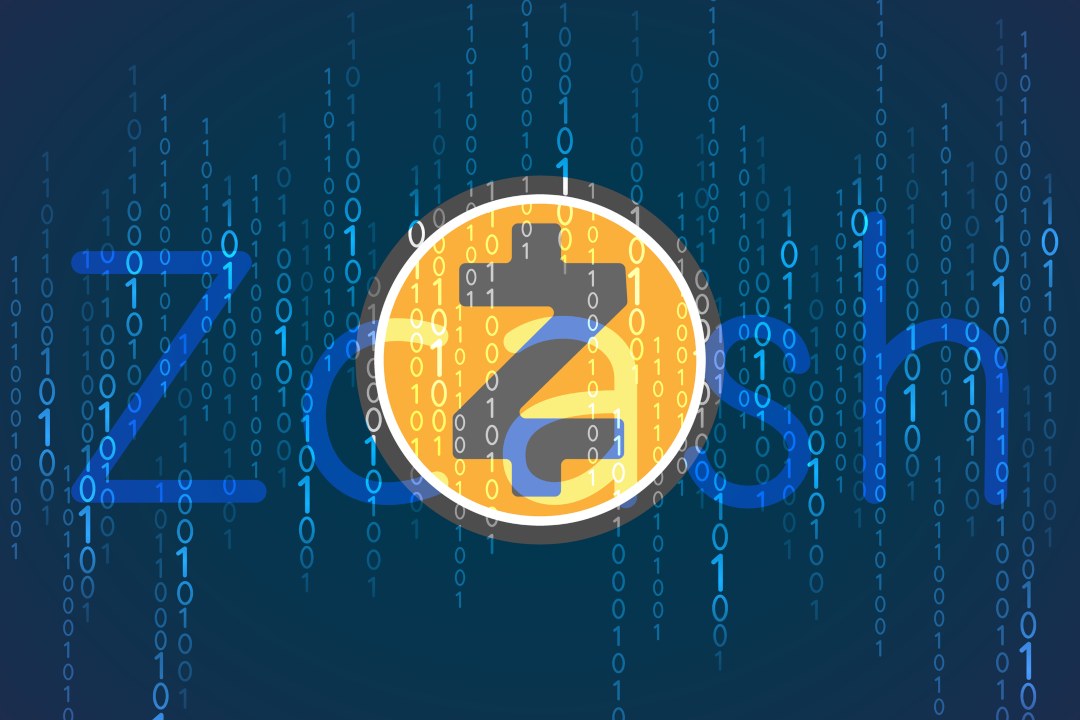 Zcash: pivot could be the future for the blockchain

The Zcon1, the second annual conference focused on the future of the Zcash blockchain and its ecosystem, concluded yesterday. During the event, the CEO of Electric Coin Company, Zcash, Zooko Wilcox, said:

“If our runway gets below about 12 months, we’re pretty much forced to pivot”.

This would mean that if the community were to have the intention of continuing to finance the company to further develop the Zcash blockchain, then they would have to do so for another year, that is until June 2020, otherwise other forms of financing would have to be found, which would take time away from focusing on the development of Zcash.

This entails a complicated decision to take, as there is no governance mechanism for this type of situation. Currently, the funds available would amount to $3.35 million and the CEO has about $3.2 million in ZEC (precisely 29096), funds that will be used to pay the team for the development of the blockchain.

Finally, the CEO said he wanted to find a solution to make Zcash and Ethereum interoperable, allowing for cross-chain swaps in an easier way between the two cryptocurrencies.

“We are all in on ZEC. All the zebras are in the zeal together”.