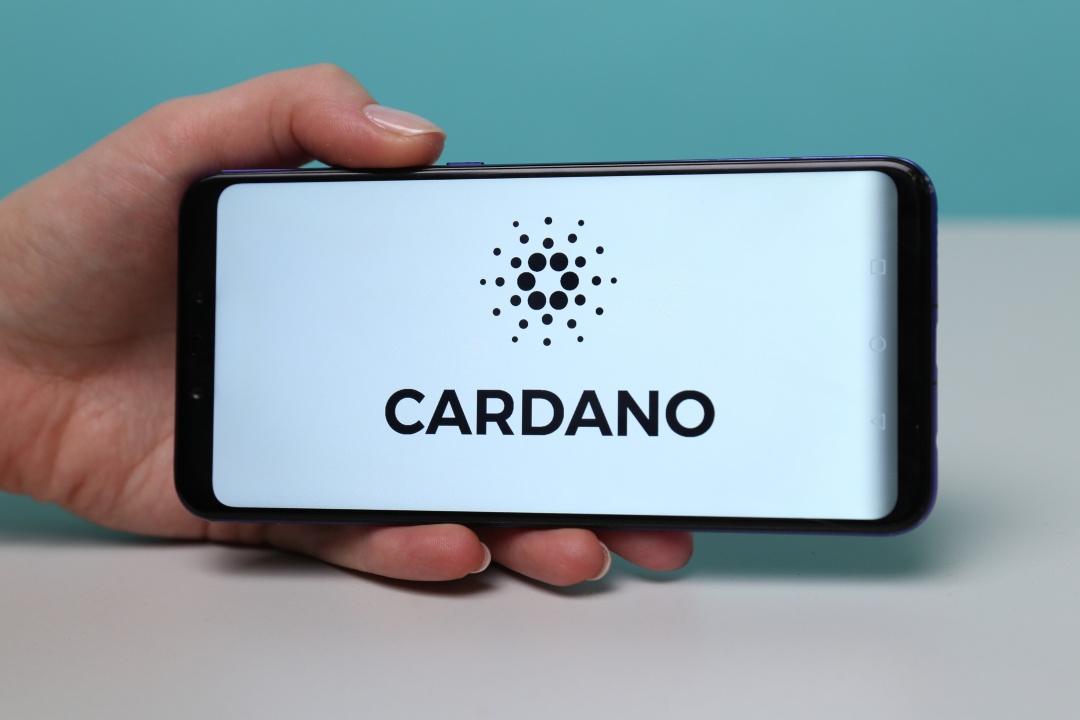 How to pay with Cardano in Japan

A few days ago, Cardano announced the introduction of the first ADA payment system in Japan.

As stated in the tweet, the first ADA payment system was introduced at a restaurant in Tamura, Japan.

During this event, the Cardano team also organised a giveaway of debit cards by Tangem, a company specialising in smart crypto-banknotes with NFC (Near Field Communication) technology that uses the blockchain.

Cardano, or ADA, will be the only cryptocurrency to be accepted in the restaurant.

The distribution of Tangem has allowed those who do not yet have a tool to operate in the crypto world to have a high-tech card that can be used with the ADA cryptocurrency.

Tangem aims to expand the mass adoption of new blockchain smart cards and has secured a $15 million investment from SBI Crypto Investment Ltd.

Previous article In Malta, rent contracts will be recorded on the blockchain
Next article Craig Wright is (still) in trouble