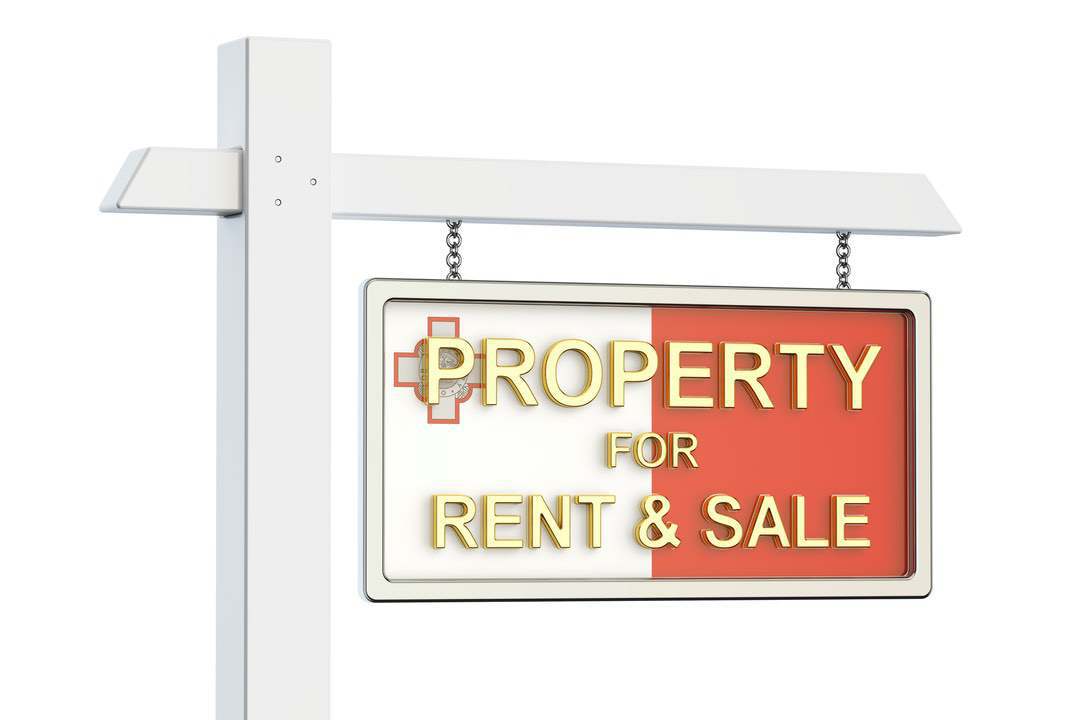 In Malta, rent contracts will be recorded on the blockchain

Joseph Muscat, the Maltese Prime Minister, said that the laws on renting, approved by the office after a long period of consultation and which will be announced in the next few days, will provide for the registration of contracts in Malta directly on the blockchain.

These contracts will, therefore, be tamper-proof and only authorised people will have access to them.

“Every rent contract in Malta will be registered. The system we will be using to register the contracts is blockchain – distributed ledger technology. We will now be showing people the added value of this technology through applying it to something which they will use in their daily lives. Such a contract cannot be tampered with and only those authorised will be able to access it. This shows how the digital transformation will affect their lives”.

The Prime Minister, during an interview recorded yesterday and broadcast Sunday morning on One Radio, said that the Government would reveal full details of the proposed rent reform in the coming days.

Malta, also known as the blockchain island, made its entry into the cryptocurrency world in July 2018, when it released a regulatory framework favourable to crypto and blockchain technology.

“The government will be removing the possibility of people trying to hide away from shouldering responsibility. I am sure the new laws will be for the best of the people. Some will be in favour, some will be against, and those against will probably be so because they will have more responsibility to deal with”.

This initiative guarantees security, prevents tampering with data and ensures that only authorised people have access to the ledger.

At the end of the interview with One Radio, the Prime Minister focused on other issues affecting the towns and villages in Malta:

“I believe we should now concentrate on cleanliness in Malta. In certain places, there is no up-keep and they are not kept clean. We need to work together on various front: educating people not to litter, enforcing the rules, and drawing attention to the shortcomings of contractors encharged with collecting rubbish”.

Previous article "Bitcoin SV (BSV) is a ghost town": 86% of the volume in 100 transactions
Next article How to pay with Cardano in Japan
Stefano Cavalli