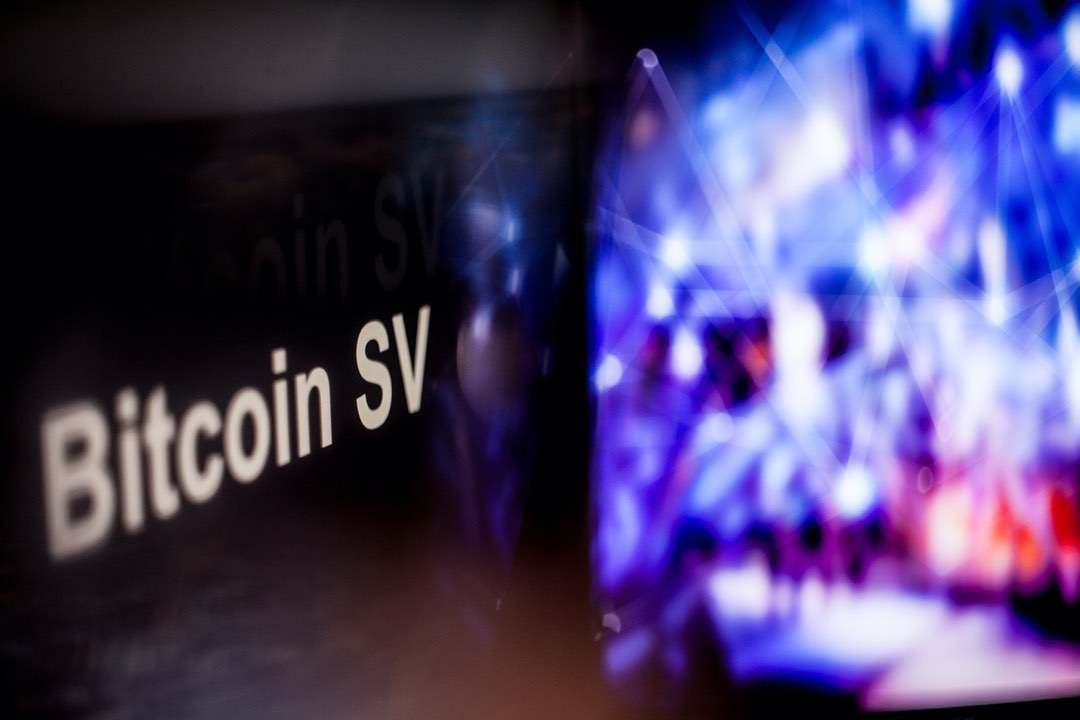 Data gathered on CoinMarketCap show that Bitcoin SV (BSV) is not doing so poorly: eighth position with 4.2 billion market capitalisation and volumes equal to 450 million dollars, about a quarter of Bitcoin Cash (BCH). However, things are not going as well as they seem.

Bitcoin (BTC) has risen a lot in this last period managing to exceed the threshold of $10,000, perhaps thanks to the arrival of Bakkt and the Facebook cryptocurrency, Libra, which has certainly helped to grow interest in this market, albeit indirectly.

BTC’s dominance is now close to 60% and several altcoins have lost value to bitcoin, but bitcoin SV (BSV) is behaving in an out-of-the-ordinary way.

All the legal problems Craig Wright is facing, along with the bad image that bitcoin SV (BSV) has gained in this market, have not contributed much to the value of the cryptocurrency.

According to the tweet of Toronto-based investor Kevin Rooke, the BSV network can be considered a “ghost town”.

86.4% of all Bitcoin SV volume yesterday came from 100 transactions. The BSV network is a total ghost town.

All this could mean that there is not so much traffic within the network and that some exchanges, or more simply some whales, are moving funds to give the impression that the system is still solid.

These are only assumptions, however, it is certainly a strange behaviour for one of the top 10 cryptocurrencies on CoinMarketCap. The fact of wanting to create a blockchain that can scale when the time comes, like the one Craig Wright conceived, should still arise from an existing problem, that of the numerous transactions and the size of the blocks.

A problem that does not seem, at least for the moment, to affect the Bitcoin SV (BSV) blockchain too much.

In addition, another interesting fact shows that 98% of all crypto transactions were used to write weather data inside the blockchain.

Previous article Facebook Libra: a hearing on July 17th in the United States
Next article In Malta, rent contracts will be recorded on the blockchain
Stefano Cavalli