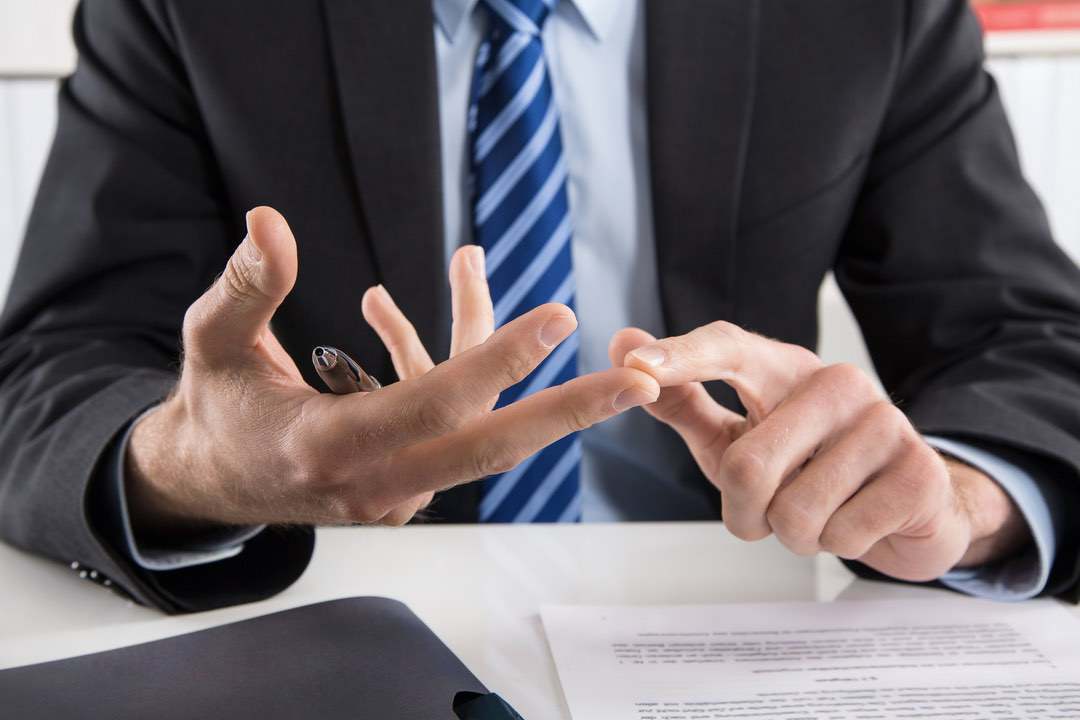 Facebook Libra: a hearing on July 17th in the United States

On July 17th, the Financial Services Committee of the House of the United States will hold a hearing about the social media giant, Facebook. The topics covered will include Libra: the new currency to be launched in 2020.

The press release published on June 24th states that the United States House Financial Services Committee will listen to some Facebook representatives regarding the impact that the Libra currency may have within the financial system and beyond.

Here is the title that was given to this event:

Examining Facebook’s Proposed Cryptocurrency and Its Impact on Consumers, Investors, and the American Financial System.

The announcement comes directly from commission chairman Maxine Waters, who had previously asked Facebook to stop its work until Congress and the regulators had a chance to fully examine the Libra project.

“Facebook has data on billions of people and has repeatedly shown a disregard for the protection and careful use of this data. It has also exposed Americans to malicious and fake accounts from bad actors, including Russian intelligence and transnational traffickers. Facebook has also been fined large sums and remains under a Federal Trade Commission consent order for deceiving consumers and failing to keep consumer data private, and has also been sued by the government for violating fair housing laws on its advertising platform”

And so Waters continued in the ad:

“With the announcement that it plans to create a cryptocurrency, Facebook is continuing its unchecked expansion and extending its reach into the lives of its users. The cryptocurrency market currently lacks a clear regulatory framework to provide strong protections for investors, consumers, and the economy. Regulators should see this as a wake-up call to get serious about the privacy and national security concerns, cybersecurity risks, and trading risks that are posed by cryptocurrencies. Given the company’s troubled past, I am requesting that Facebook agree to a moratorium on any movement forward on developing a cryptocurrency until Congress and regulators have the opportunity to examine these issues and take action. Facebook executives should also come before the Committee to provide testimony on these issues”.

On July 16th, the Senate Banking Committee has already planned to learn all the details of Libra, the Facebook cryptocurrency, during a session entitled:

Countries around the world are worried about both the global economy and money laundering, but not only that. France wants to create a joint task force in order to be able to tackle this issue.

After the move made by Facebook announcing the Libra project, the price of bitcoin (BTC) has risen dramatically and volumes have also increased. The social media giant is clearly contributing, though probably indirectly, in making crypto known to the whole world.