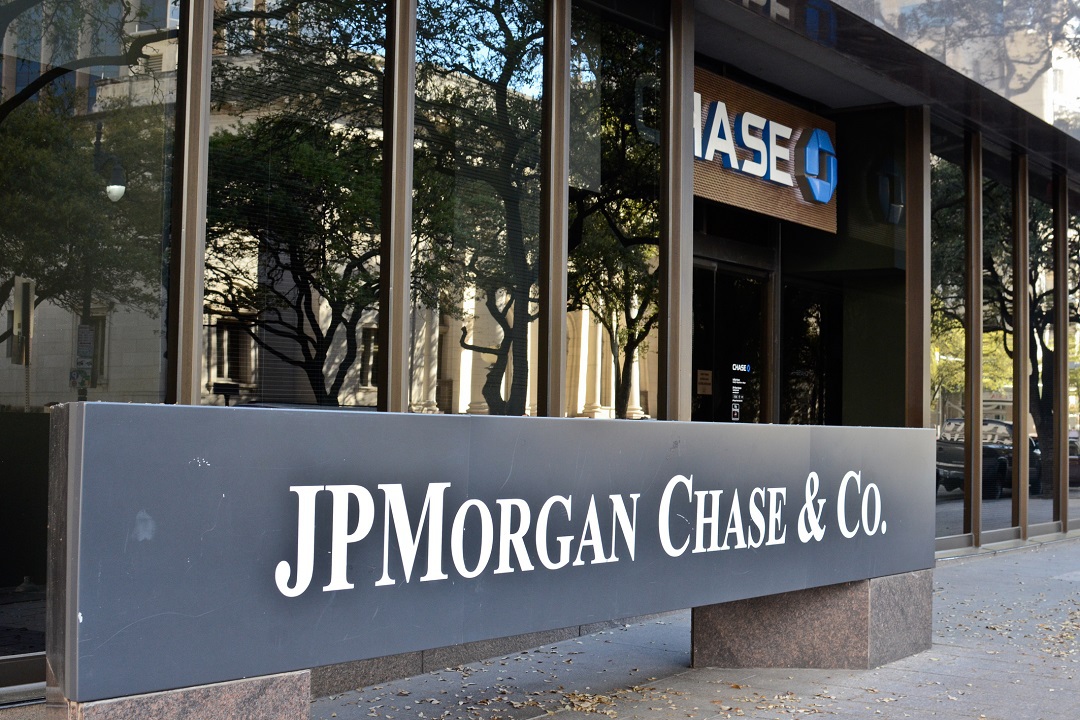 JPMorgan Chase: testing of the JPM Coin cryptocurrency is underway

JPMorgan Chase, one of the largest banking companies in the world, is ready to start testing its cryptocurrency, JPM Coin, in collaboration with some of its corporate clients.

In a recent report by Bloomberg Japan, Umar Farooq, head of JPMorgan’s blockchain department, said that some of their customers will be testing the new technology with the main objective of accelerating transactions.

The use of JPM Coin

JPM Coin should be used for international payments, equity transactions and JPMorgan’s own treasury services.

All tests will be conducted on the assumption that, according to Bloomberg, regulatory authorisation will eventually be granted for the use of the JPM Coin cryptocurrency.

Revealed in February, JPM Coin uses the Quorum blockchain, a private version of the Ethereum blockchain, developed by the same bank.

JPM Coin will function as a stablecoin, with fiat money being deposited at the bank to collateralise the number of tokens in circulation. The recipient can then redeem the token in cash from JPMorgan.

Initially pegged to the US dollar, the cryptocurrency should be extended to other fiat currencies over time. Based on a previous report, tests in the real world were expected within a few months and the promise seems to have been kept.

Interest on the part of customers

Speaking of the state of development of JPM Coin, Farooq told Bloomberg:

“The technology is very good, but it takes time in terms of licensing and approval. It must be explained”.

In addition, according to Farooq, major customers in Europe, the United States and Japan have already shown interest in using this technology.

At the moment, none of the client companies involved in this cryptocurrency testing phase has been revealed.

Quorum will, therefore, be the first DLT platform made available through Microsoft’s Azure service, allowing customers to build a scalable blockchain network in the cloud.