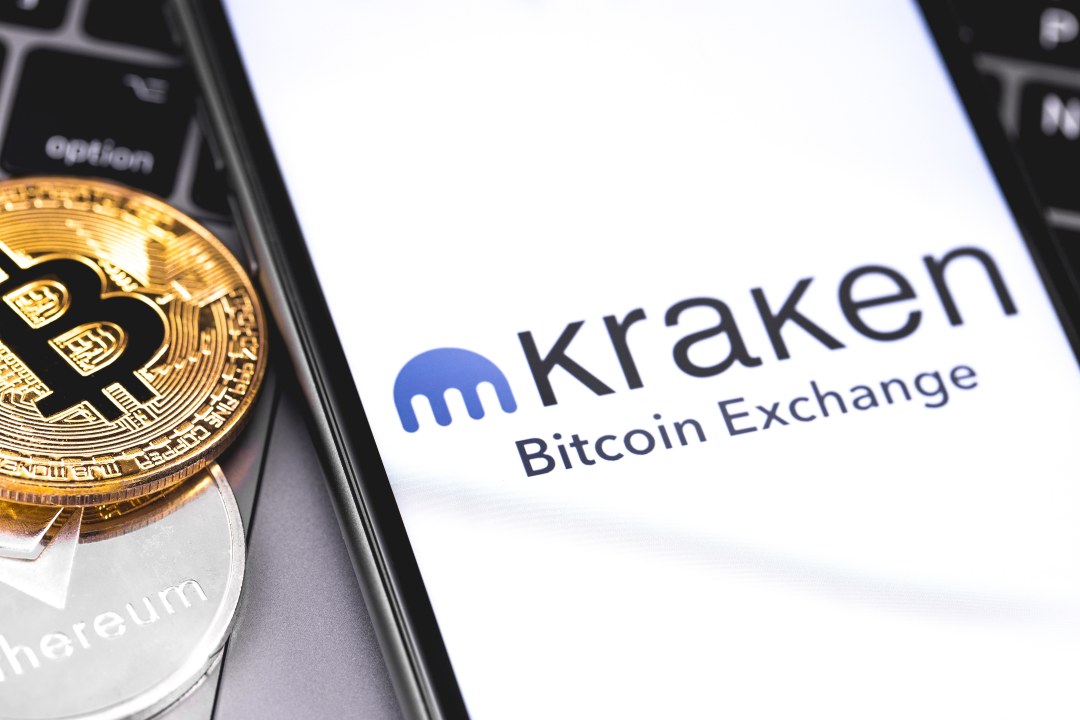 According to the official communication, so far Kraken has managed to raise as much as $13.5 million from more than 2200 investors on the BnkToTheFuture platform.

The fundraising started just over a month ago, more precisely on May 20th, 2019, when the well-known exchange announced its crowdfunding campaign.

The minimum target set was 5.5 million and was significantly exceeded in just over a month. As announced by Simon Dixon, co-founder of BnkToTheFuture, the average investment was around $100,000, more than 10 times higher than previous campaigns.

The huge amount collected broke all previous records of BnkToTheFuture, thus winning the title of best crowdfunding campaign of the platform.

Initially, Kraken had set a maximum target capital of 10.2 million dollars, a figure that was then raised to the second target of 15.45 million dollars. Dixon reported that around 250 bank transfers are still pending, which is why the final amount raised could easily exceed $14 million.

Not only that, about 60% of investors have decided to invest fiat currency, while the remaining 40% have decided to use cryptocurrencies, despite the rising price of recent weeks.

As announced by the exchange, the goal of this crowdfunding campaign was to democratise and make it as easy as possible for users to access the shares, so as to allow even the smallest customers of the exchange to become real investors in Kraken.

Kraken today has an average daily volume of more than 270 million euros, coming from more than 4 million active users in more than 200 countries. The exchange supports trading in as many as 24 cryptocurrencies and over 74 trading pairs but plans to offer many more in the near future. According to Dixon, the Kraken exchange earns up to 5% on transactions and up to 50% on futures trading.

“Kraken is already leading in terms of delivery of must-have trader services and tools, and our product road-map is packed with new features aimed at growing our revenues and increasing market share”

wrote a company representative in the chat room.

The company has recently been valued at $4 billion, a figure revealed to investors of the platform under condition (nondisclosure agreement).

Previous article JPMorgan Chase: testing of the JPM Coin cryptocurrency is underway
Next article SWIFT: a report on the future of payments