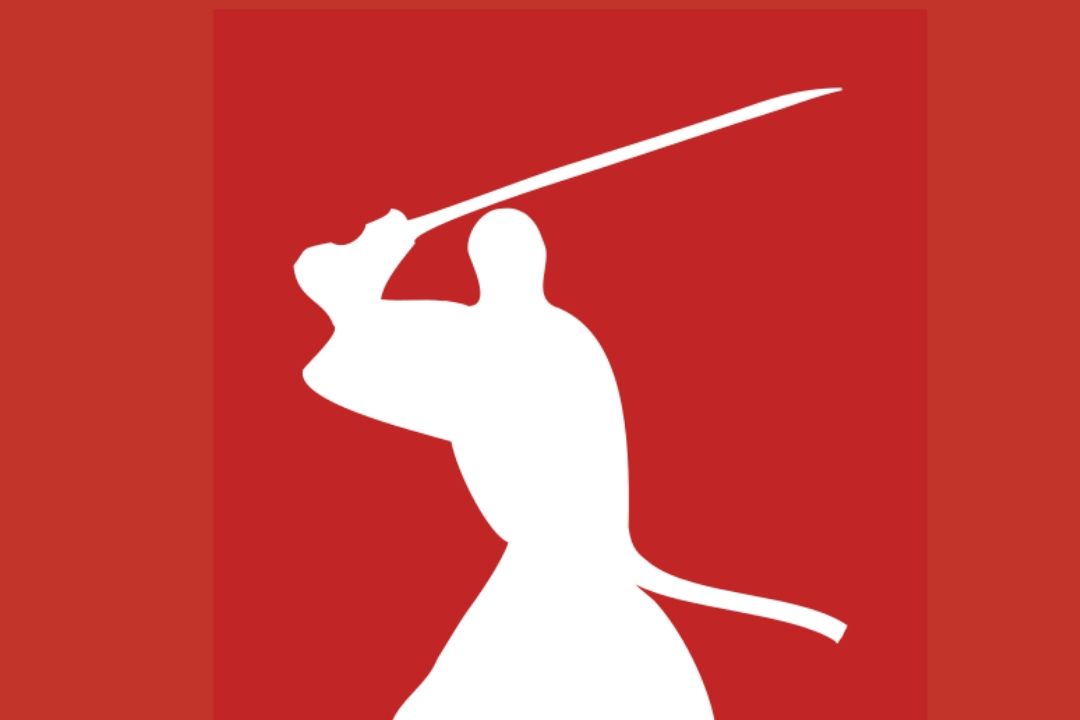 Samourai Wallet has published the beta version of Whirlpool, a CoinJoin feature called Chaumian, which consists of a framework supported by many software to improve the privacy of transactions.

CoinJoin is an anonymisation technique first proposed by Gregory Maxwell in 2013: in practice, several bitcoin payments are combined into a single transaction making it more difficult to determine which address spent which amount. And, unlike other privacy solutions, CoinJoin does not require a modification of the Bitcoin protocol.

David Chaum then added the blind signature: the content of the message is obscured before it is signed.

The project was developed by modifying the ZeroLink project to make bitcoin payments anonymous.

CoinJoin will be implemented in the Samourai wallet and will provide everyone with an easy way to access this new system of privacy protection.

With this feature, it is possible to have the mathematical dissociation of the property of the input (client address) from the output (receiving address) that are included in the bitcoin transaction and consequently it becomes extremely difficult to trace the transactions because they are dissociated.

This feature allows increasing the privacy of the Bitcoin network, allowing to treat all crypto as equal: certain transactions such as those used to steal funds from exchanges have been marked, making the coins “dirty”, hence nobody will accept them, thus making them unusable.

The integration is still in beta and therefore susceptible to errors and unknown problems, but is already available for all desktop systems and Android devices.