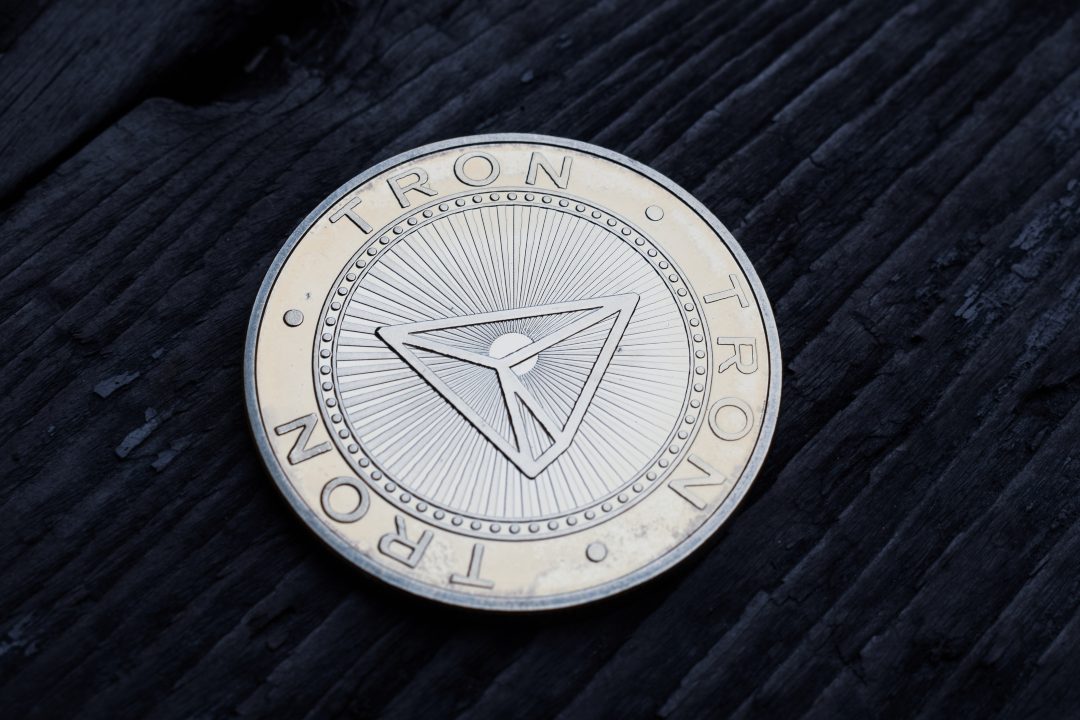 The latest news about the TRON crypto

In the last few days, there have been many news about the TRON crypto project.

First, the TRON Foundation has announced a TRX buy-back plan for a total of $20 million.

The announcement says that, in order to promote community activity and market stability, TRON will launch the largest TRX buy-back operation on the secondary market, which will last one year and will be carried out in several stages, involving $20 million.

On January 1st, 2020 the so-called TRX holding of the TRON Foundation will be unblocked and the foundation, not having yet specific plans for the use of these unfrozen TRX, will start to increase it with purchases of TRX on the secondary market.

The aim of this buyback is to reduce TRX’s liquidity in the markets and to consolidate users’ confidence in the system.

Among other things, yesterday, June 25th, 2019, the first anniversary of the so-called TRON Independence Day was celebrated, the day on which the TRON mainnet was launched, and the TRX token was moved from the Ethereum network to the new network.

During this year, the TRON team has grown from 10 to around 400 people worldwide, which could rise to 600 by the end of 2019, and has completed 22 protocol updates.

To this must also be added some recent statements by the founder of TRON Justin Sun on the future of this blockchain.

For example, Sun said that 2019 would be the year of stablecoins and that he believes that these assets would be a key step in future developments. After the landing of Tether on the TRON network, Sun reveals that several collaborations will be initiated to increase the use case of Tether USDT within the TRON ecosystem, precisely because he considers stablecoins useful for the development of decentralised crypto projects.

Speaking of decentralisation, during a recent Ask Me Anything (AMA) session, Sun spoke about the next generation Internet, stating that decentralisation of the Internet to date is a problem and that the existing power structure should be revolutionised.

“With our developments, we aim to assure users that privacy and ownership has to rest with the many and not with the few. Our projects will also enable the developers in the Tron community to make correct choices about what they share in public and whom they share it with”.

Finally, Sun also added that dApps, decentralised applications, could play an increasingly important role in the development of the TRON community.