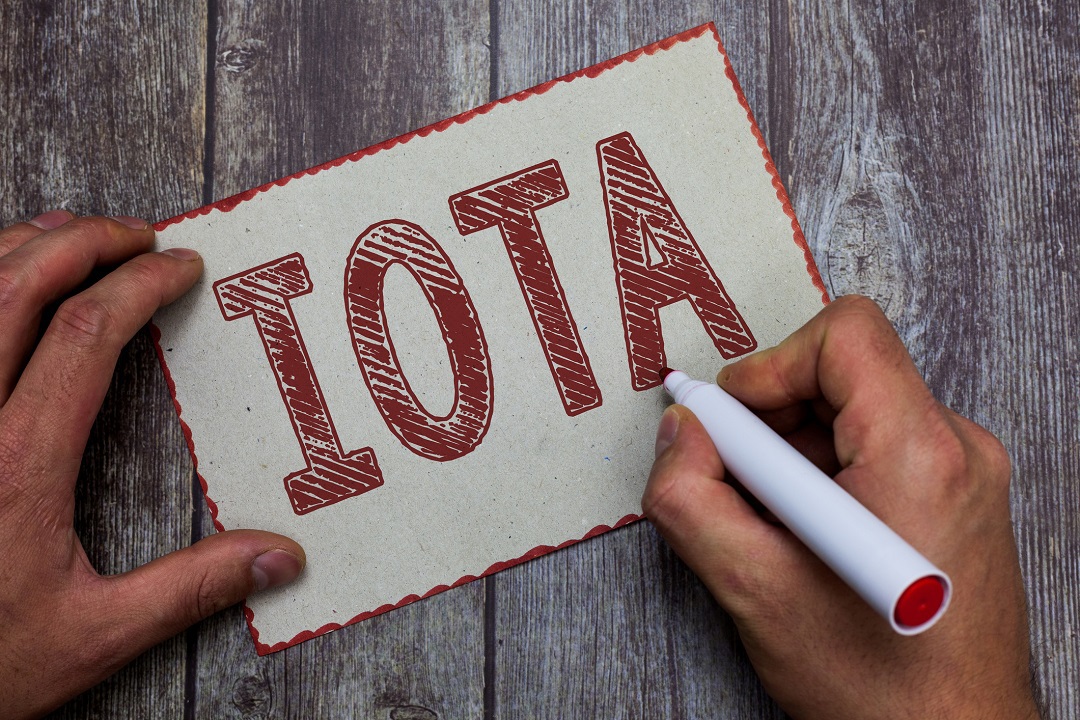 The IOTA Foundation recently presented a scientific paper with a new algorithm that aims to improve the network’s ability in combating congestion and spam attacks.

The algorithm takes its cue from both Bitcoin’s Proof of Work and Ethereum’s Proof of Stake.

The scientific paper entitled “Achieving Fairness in the Tangle through an Adaptive Rate Control Algorithm” sees as co-author Dr Luigi Vigneri, senior research scientist at the Iota Foundation and member of the Coordicide team.

The paper presents three main changes in the network:

The research was presented at the IEEE international conference on blockchain and cryptocurrencies.

Combining the best of present technologies

A major challenge for IOTA is to create a system suitable for millions of small and resource-constrained IoT devices.

To do this, they thought of bringing together the technologies they considered best, taking inspiration from other cryptocurrencies.

The Proof of Work mechanism is perfect for guaranteeing safety and decentralisation, but with the increase in ASICs and mining farms, there is a risk of strong centralisation of the system.

The Proof of Stake mechanism is much more energy-efficient, but it means that those who hold more money also have more power and clearly favours early adopters in particular.

Block producers in EOS and masternodes in DASH require hundreds of thousands of dollars in cryptocurrency to become validators.

The advantages of the algorithm proposed by IOTA

The algorithm has two important advantages. It ensures that if someone has an excessive amount of computing power, they will not be able to overwhelm the network because of the limitations imposed on holding staked IOTA.

It also encourages users to create a single identity, with a large amount of IOTA staked as collateral, rather than more identities with fewer IOTA, thus reducing the risk of spam attacks.

Previous article The latest news about the TRON crypto
Next article Libra: discovered a fake website of the Facebook currency